The Bosch Group is not a stranger to Silicon Valley by any means. But now it has a sizable footprint—as in a 104,000 square-foot facility—in Sunnyvale.

The company opened the Bosch Research and Technology Center (RTC) this week, which currently accommodates 200 people and has the capacity to handle 300. It includes labs, workshops and, importantly for its work on automated driving, garage space. 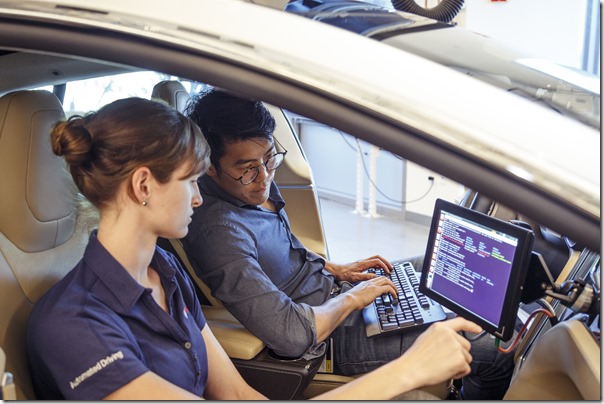 The company has signed a 10-year lease on the facility. It represents a $40-million commitment.

Mike Mansuetti, president of Bosch in North America, said of the RTC, “We have envisioned technology like automated driving and artificial intelligence as part of our history in the Valley. Our new office enables us to continue the important collaboration with the Silicon Valley business and academic communities to imagine and bring to market the technology innovations of the future.” 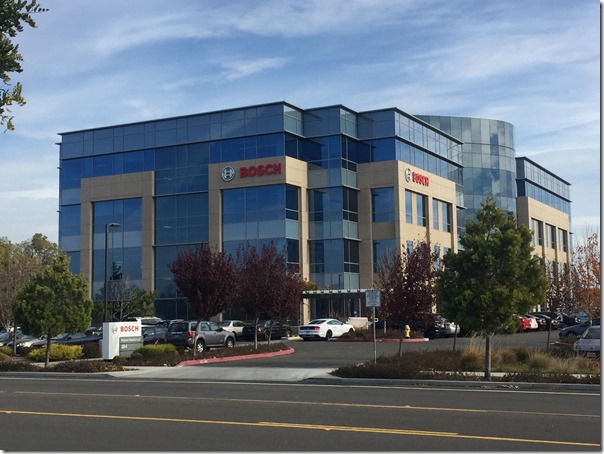 While Bosch business divisions have been in the Valley since 1999, what really underscores that it isn’t a nouveau-tech company there is the fact that in 2008 the company endowed a chair at Stanford, the Robert Bosch Chairmanship of the Department of Mechanical Engineering.

In addition to which, also in 2008 it was a founding member of the Stanford University CarLab.

And what is undoubtedly of keen interest to startups in the area: Robert Bosch Venture Capital GmbH is also in Sunnyvale, investing in companies that help further the Group’s operation.