Michael Sprague, chief operating officer and executive vice president, Kia Motors America, makes an interesting observation about things of a boxy nature—vehicles of a boxy configuration, that is.

It started with the Honda Element, which was launched as a model year 2003 vehicle. Clearly unlike anything else out there at the time. 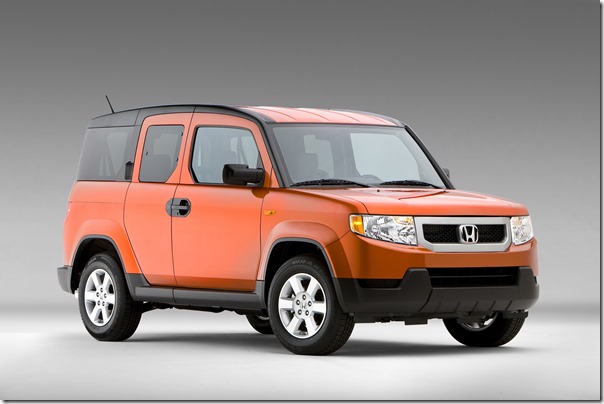 Then there was the—some might argue—iconic Scion xB, a model year 2004 vehicle, which put Scion on the scene in a way that even surprised the people at Toyota (Scion’s parent). 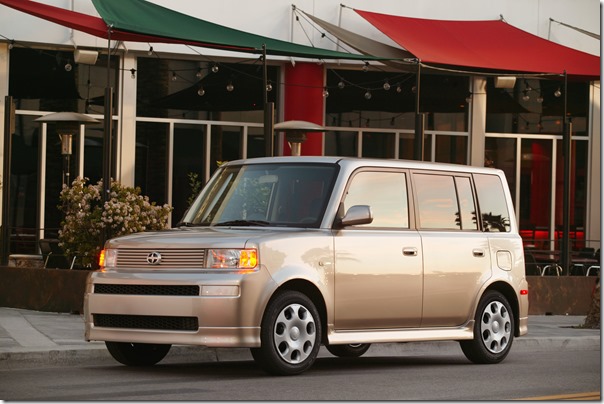 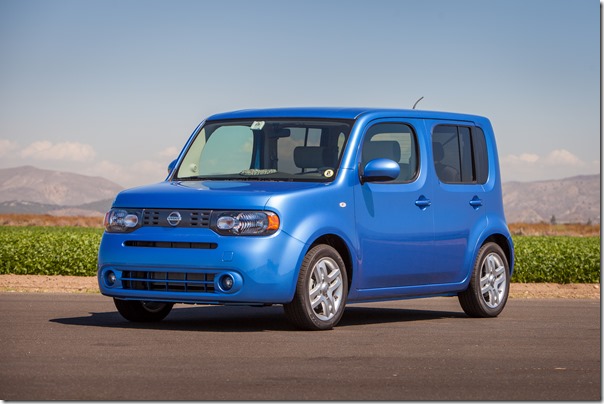 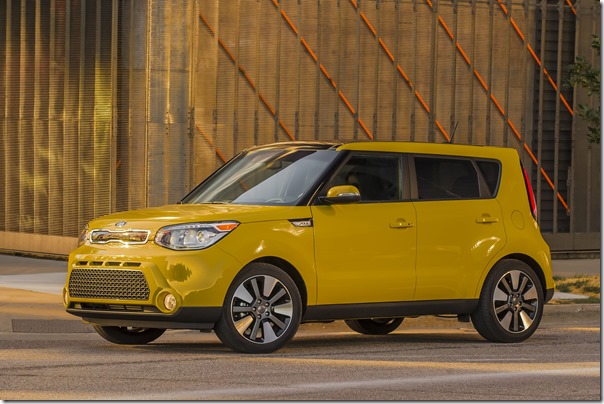 The other boxes are boxed out of the market.

The Soul endures, and according to Sprague, will continue to.