If you’re an oil company, lower prices notwithstanding—as BP put it in its recently released annual report: “Prices are expected to remain low at least through the near term.
#tech

If you’re an oil company, lower prices notwithstanding—as BP put it in its recently released annual report: “Prices are expected to remain low at least through the near term. And while we anticipate supply chain deflation in 2016 and beyond, as industry costs follow oil prices with a lag, this will be a tough period of intense change for the industry as it adapts to this new reality”—chances are that you have to be bullish on the black not-so-gold. 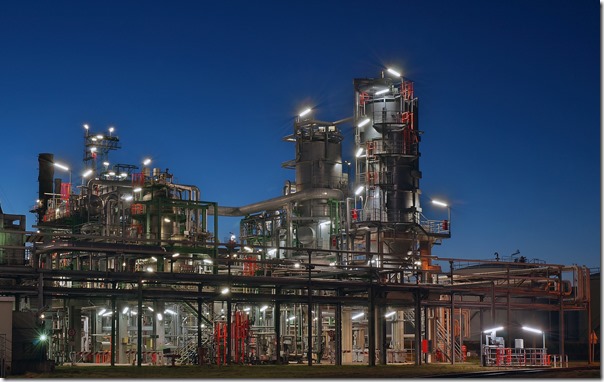 That is, as BP explains, “Oil is a good source of energy for transportation as it has a high energy density. That means vehicles go further on less weight and volume of fuel than alternatives. Also, oil’s liquid form makes it easy to move around, globally and locally. For these reasons, we expect oil to still account for almost 90 percent of transportation fuels in 2035 – compared with 94 percent today.”

Which seems somewhat surprising in light of aggressive efforts (though minimal sales) of alternative energy approaches for transportation, from electricity to hydrogen. Still, gasoline and diesel account for about 95 percent of the energy used by cars and trucks.

But certainly by 2035 there will be a reduction in petroleum use by more than four percent, won’t there?

Well, consider that slightly less than half of a barrel of oil becomes gasoline. This means that “transportation” needs to be considered in a more widely encompassing way.

What’s more, the BP annual report writers note, “The world economy is likely to more than double from 2014 to 2035, largely driven by rising incomes in the emerging economies and a projected population increase of 1.5 billion.”

Demographics are going to play a large role in how widely oil is used.