Breaking Down the Chevy Bolt

Sandy Munro and his team of engineers and costing analysts at Munro & Associates were contacted by UBS Research—an arm of the giant banking and investment firm—and asked whether it was possible to do a teardown and cost assessment of the Chevrolet Bolt EV. Munro had done an extensive analysis of the BMW i3 electric vehicle, so UBS, Munro says, was interested in something along those lines. While Munro was interested, he pointed out to the folks at UBS that it was going to be a bit difficult inasmuch as there were no Bolts to be had in Michigan (Munro & Associates is based in Auburn Hills), but before too long a Bolt was delivered to their facility and an analysis of the powertrain, including lithium-ion battery pack commenced.

The big finding is that the powertrain setup for electric vehicles is ~$4,600 less than had been previously thought, which means that there is a greater potential for OEMs to produce vehicles that will reach parity with internal combustion engines sooner than had been thought, as in the Total Cost of Ownership for a customer in Europe could be hit as early as next year. 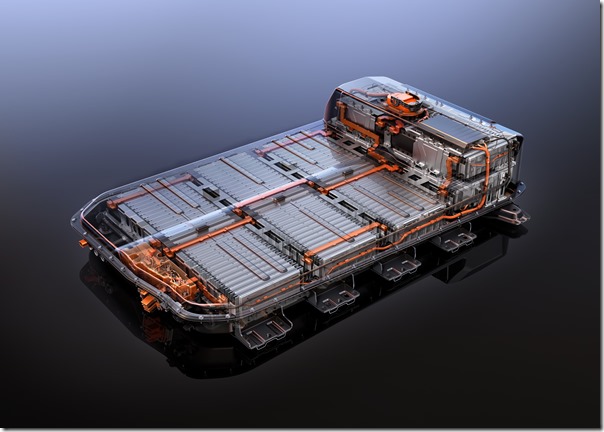 Munro talks about what they learned during this episode of “Autoline After Hours,” where John McElroy and I are joined by David Welch, Detroit bureau chief of Bloomberg.

In addition to talking about electric vehicles, Munro talks about a number of other technologies that he’s closely associated with, ranging from personal, automated aircraft (think of an urban Uber application with a vertical take-off and landing craft) to advanced composite materials. 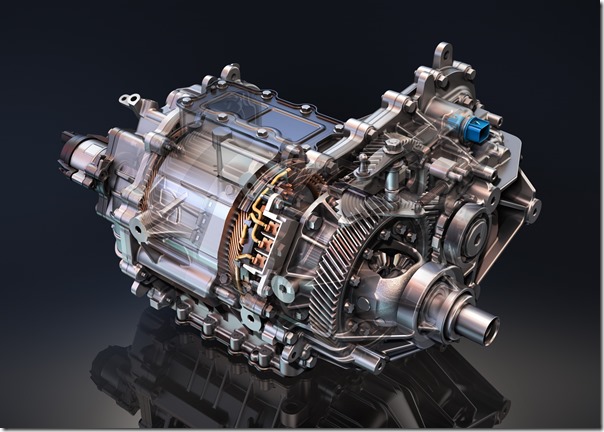 Munro is a well-respected product development expert with wide-ranging—both technologically and geographically (e.g., he talks about China on the show, where they are opening a huge Munro & Associates facility)—so even if you have little interest in the Bolt or other electric vehicles, spend some time watching this: