When it comes to serious brakes, Brembo is certainly a leader in developing and producing them, such as with its gen-two dual-cast floating brake disc, which is made with both cast iron and aluminum, with the former being used for the braking band and the latter for the bell. Through this combination, there is not only the efficiency required for braking at high temperatures thanks to the use of the cast iron, but also lighter weight—approximately 20 percent lighter compared with an integral disc of the same dimensions—thanks to the aluminum. 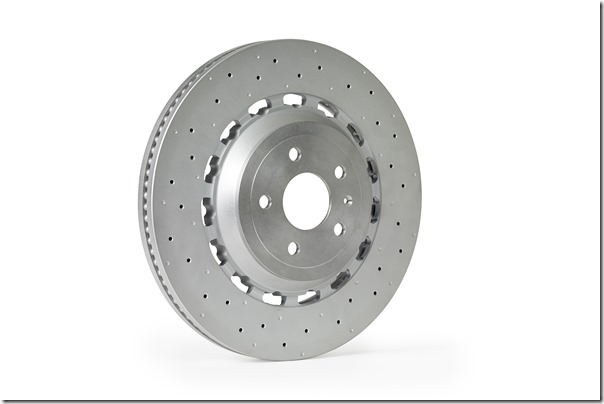 Often on high-performance vehicles you’ll spot through the wheel openings a bright red caliper with white lettering, the Brembo caliper. It has been coating them for more than 25 years. 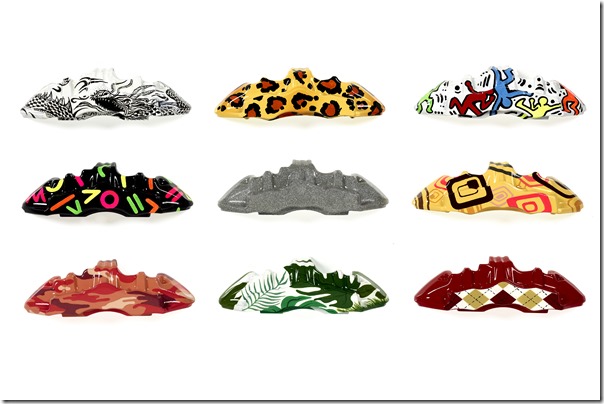 But here’s an absolute twist, a veritable color and patter pallet for its calibers, everything from camouflage to argyle.

While customizers pay particular attention to the flair provided to a vehicle by its wheels, seems like the folks at Brembo think that what is behind those wheels is perhaps even more striking.