One of the most-classic, longest-running competitions between cars doesn’t take place on the track or at stoplights on Woodward Avenue.

And it does have to do with Chevy Camaros and Ford Mustangs, the two muscle cars that have been going up one another since the mid-60s.

No, this race is the sales race. 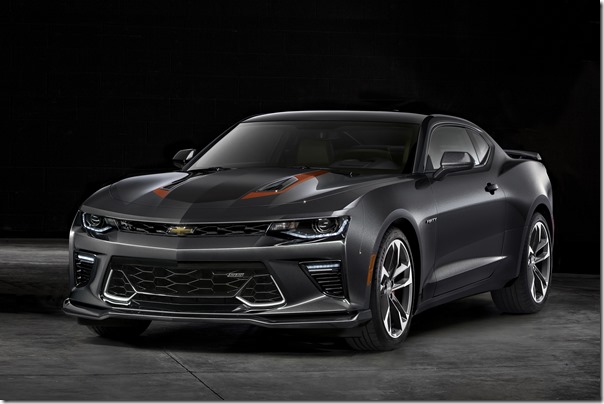 For years the two have been competing for bragging rights when it comes to which has had the most sheet metal moved off of dealers’ lots.

And Mustang, of late, has been fairly dominant, as last year it finished with 122,349 sold, according to Autodata figures, compared with 77,502 Camaros.

Chevy has rolled out the sixth-generation Camaro last year (as a 2016 model), which garnered the Motor Trend Car of the Year Award. The Mustang hasn’t been the Car of the Year since 1994. But the two tie in the number of times they’ve gotten the nod from Motor Trend, as the Camaro Z28 was awarded in 1982 and in 1974 it went to the Mustang II (which just shows that the Motor Trend editors aren’t necessarily infallible). 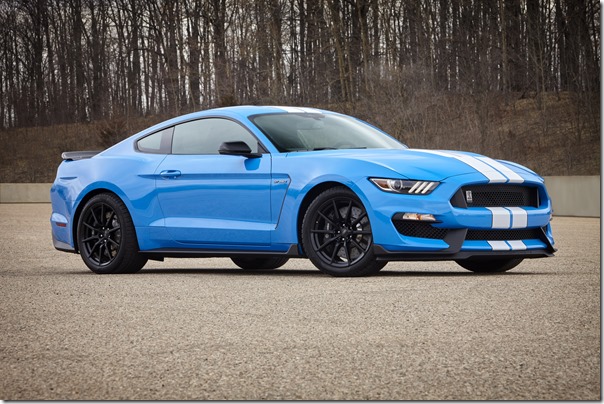 Last Thursday the OEMs released their sales figures for August. There were 5,604 Camaros delivered, which brings the year-to-date number to 47,958.

Meanwhile, over in Dearborn, things were somewhat more celebratory for Team Mustang, as the Blue Oval reported August sales of Mustangs at 8,299, which brings the total so far this year to 80,829 units.

Unless something extraordinary happens in the last quarter, Mustang is going to win the race. Again.

So why is Camaro doing comparatively poorly?

That’s one of the questions we discuss on this edition of “Autoline After Hours,” as John McElroy and I are joined by two of Detroit’s leading automotive reporters, Mike Wayland and Mike Martinez, both of The Detroit News.

Wayland concentrates on FCA and Martinez on Ford—although they both get involved in the auto beat at large—so there’s some in-depth knowledge of what’s going on (as well as speculation about things like Mustang vs. Camaro).

The Canadian auto workers’ union, Greg LeMond’s carbon fiber company, the potential of capping the speed of big rigs—all this and more are discussed.