The Cadillac Escalade, the full-size SUV that is a favorite of rappers and soccer moms, alike, had its debut at the Pebble Beach Concours d’Elegance in August 1998, and for the past 20 years has been nothing short of an icon. What’s more, it has done well for Cadillac vis-à-vis sales, as it has led the segment since 2014, and been the number-one vehicle in the segment 15 out of its 20 years of existence. 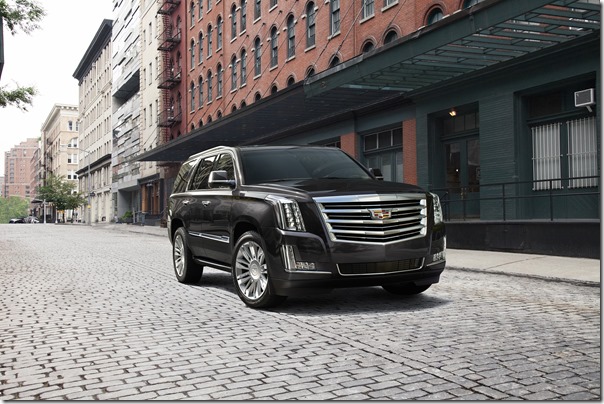 It’s a lot of vehicle and it doesn’t come cheap, so this undoubtedly makes plenty of people in Detroit (and Manhattan) happy.

Across the four generations of Escalades the grille has been a signature element of the vehicle.

And here’s a look at all of them: 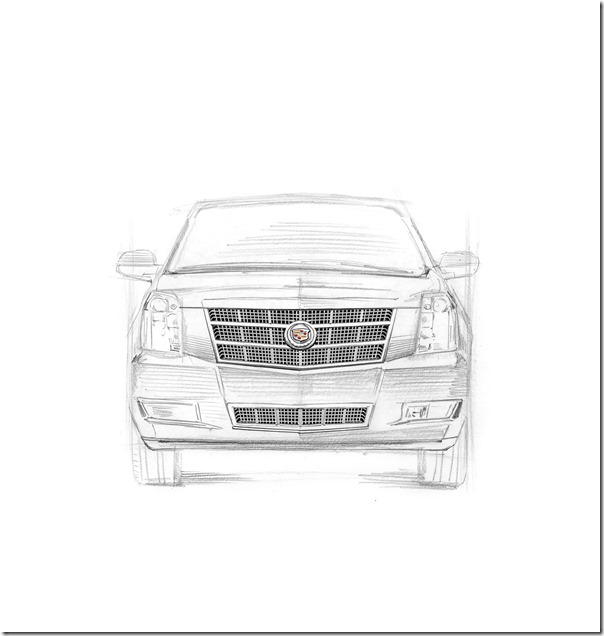