Although there is a lot of talk about “autonomy” and “hands-free driving,” when you get right down to it, there is more verbiage than there is reality.

One company that is making it real, however, is Cadillac, which is presently offering what it calls “Super Cruise” on its CT6 sedan and which, Mark Reuss, GM executive vice president of Global Product Development, Purchasing and Supply Chain, announced at the Intelligent Transportation Society’s annual conference in Detroit last week, would be made available on all Cadillac models with a rollout beginning in 2020. (No, this doesn’t mean that in 2020 every Cadillac will have it, but that they’ll begin deploying the tech on other models starting then—and Reuss also indicated that other GM brands will be getting the tech, too.)

Jason Ditman is the chief engineer for the Super Cruise. He’s a General Motors vet who has spent time working on projects ranging from transmissions to hybrids. But now his focus is on the Level 2 driving system that allows drivers to drive with their feet off the pedals and their hands off the steering wheel, with sensors including radar, LiDAR and cameras working with high-definition 3D mapping data, providing the inputs necessary for the car to follow what Ditman says they refer to internally as “the blue line,” the center of a lane of a limited-access freeway (they’ve mapped 130,000 miles of these roads in both the U.S. and Canada). 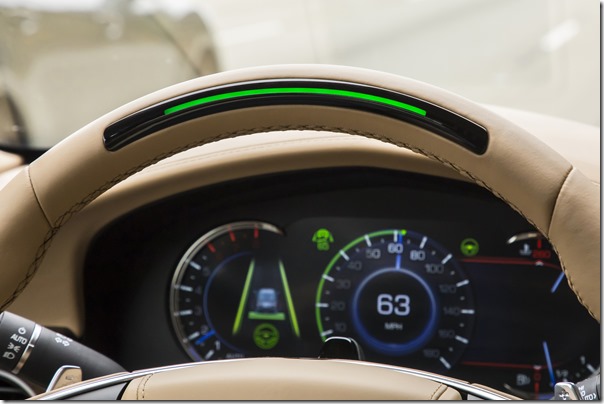 Ditman explains, on this edition of “Autoline After Hours,” that the driver must stay attentive: there is actually a camera mounted on the steering wheel that monitors where the driver’s eyes are: If the driver isn’t paying attention, then the system will provide a series of visible, audible and haptic warnings and eventually shut down, slowing the car to a complete stop in the lane it is traveling in.

In other words, those YouTube videos showing drivers—or occupants—of a certain type of vehicle that comes out of a former GM plant in northern California who are sitting in the backseat eating a hot dog while the car is driving along won’t occur in a Super Cruise equipped vehicle because the driver is expected to be attentive and ready to take control of the car as required. (This is also the case in the other car, but somehow there seem to be a number of instances where that just isn’t happening.) 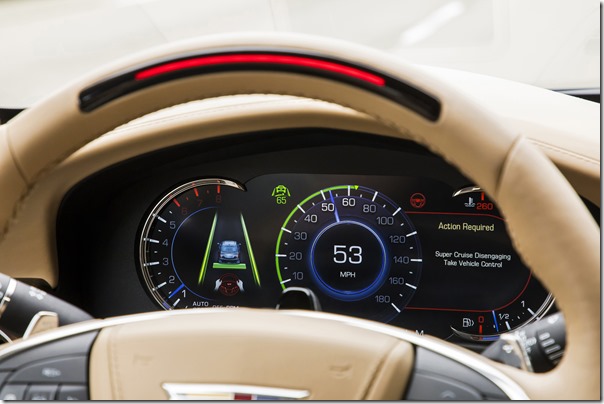 Red means you have to get your head in the game

Coincidentally, my “After Hours” co-host John McElroy had spent the previous week driving a CT6, so he has some questions and comments for Ditman that are based on his experience. And John and I are joined by Stephanie Brinley of IHS Markit in the discussion with Ditman.

Then John, Stephanie and I discuss a number of topics, including Sergio Marchionne’s latest five-year plan for FCA, which is Jeep-intensive and scant on details for the fates of Chrysler and Dodge going forward. However, we also note that Waymo has placed an order for 62,000 Chrysler Pacifica Hybrids, so chances are that minivan is safe for more than the next five years.

We talk about May sales, particularly the curious case of why Ford’s crossovers and SUVs were down across the board (remember: Ford is going to become a crossover-and-SUV-centric company, which makes one wonder about how clever an idea that is in light of those numbers).

And we discuss the aforementioned Mark Reuss’ unfortunate accident in a 755-hp Corvette ZR1 on the raceway at Belle Isle Park during the opening lap of the Chevrolet Detroit Grand Prix. 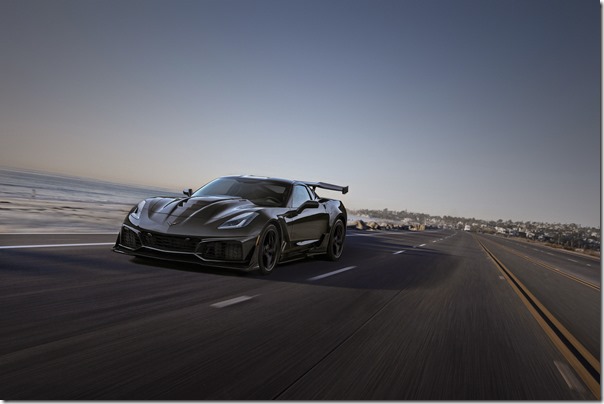