One of the reasons why vehicle manufacturers put more gears in their transmissions is to increase the fuel efficiency of the vehicles. It allows achieving the “sweet spot” all the more precisely.

While there might be something of a fuel efficiency aspect to it, chances are that’s simply a side benefit to what is said, by General Motors, to be the first “volume production car” to offer a 10-speed transmission: the 2017 Chevrolet Camaro ZL1. 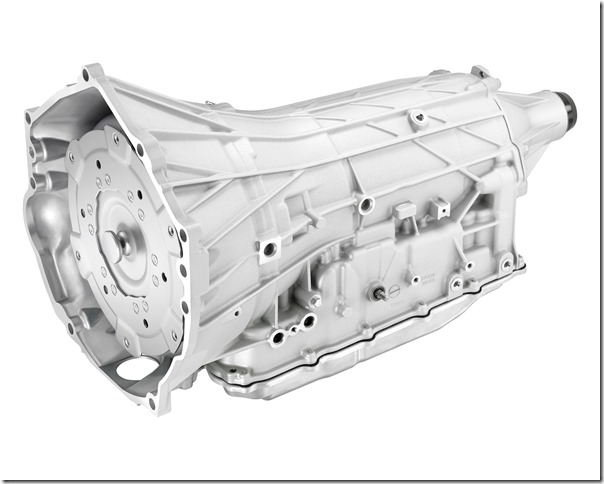 A big benefit is going to be realized by those who are looking to go very fast very quickly. According to Chevy testing, the new transmission—and automatic, with paddle shifters—offers faster shift times than the Porsche PDK dual-clutch transmission.

That’s right: a Porsche vs. a Chevy. Take that, Stuttgart!

The tests show the 1-2 upshift is 36% quicker than the PDK, the 2-3 upshift 27% quicker, and the 3-4 upshift 26% quicker. Presumably the person doing the shifting is really good at handling the paddles.

According to Aaron Link, ZL1 lead development engineer, “It delivers nearly instantaneous, lightning-fast shifts that alter your perception of what an automatic transmission can offer in a high-performance vehicle – whether you’re on the street, drag strip or road course.”

Chances are, Link handled those paddles on more than one occasion.

There is a 7.39 overall gear ratio spread. The first gear ratio is 4.70, which helps get the Camaro off the line faster. 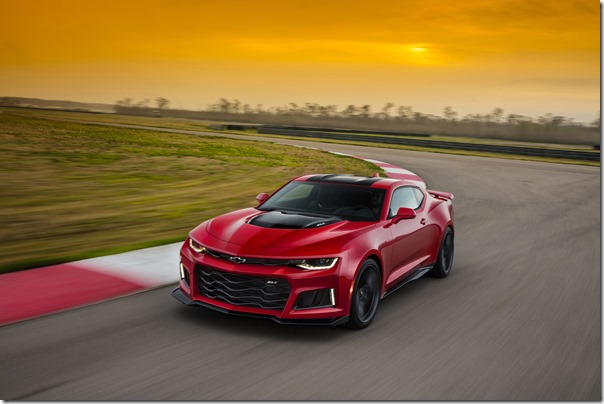 Other Gen Six Camaro models are available with a Hydra-Matic eight-speed, which lead to the need for some clever packaging to fit the 10-speed into the space ordinarily filled by the eight.

And there is clever engineering, as well. The10-speed uses four simple gearsets and six clutches: two brake clutches and four rotating clutches. Realize that this means only one more clutch than the eight-speed, even though there are two more forward gears.

Street, drag strip and road course racing notwithstanding, it turns out that there are aspects of the new 10-speed that contribute to greater fuel efficiency, as in reduced spin losses, ultra-low viscosity transmission fluid, and an internal thermal bypass (for faster warming up of the transmission).

The 10-speed will be manufactured at the GM Propulsion Systems factory in Romulus, Michigan.