Car of the Year Awards for Designers Announced

While there is an array of awards handed out each year for production cars, trucks and SUVs, these are primarily for cars that exist in a way such that you can actually go to a dealer and get one of them for your very own garage.

But then there is the North American Concept Vehicle of the Year Awards (NACVOTY) that are handed out each year for the vehicles that will have ramifications on the future of the industry—cars and trucks that may come to be.

Yesterday at the Concours d’Elegance of America at St. John’s in Plymouth, Michigan (which, as thoughtful readers of this blog will recall, happens to be the same town in which Automotive Design & Production’s Detroit office happens to be located, which is a coincidence, but what isn’t a coincidence is that I happen to be one of the judges for NACVOTY) this year’s awards were presented in three categories to three well-deserving winners:

The Avista is a 2+2 coupe that is sleek, stylish and the sort of thing that a 21st-century Buick needs in its portfolio. 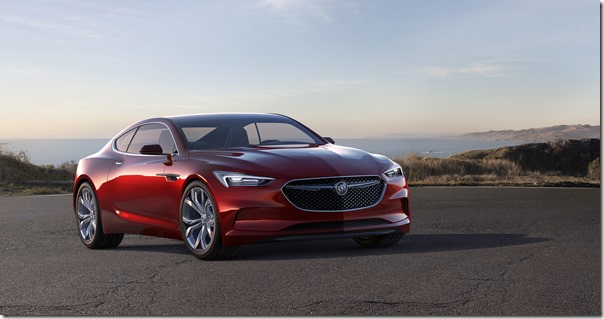 The Budd-e is VW’s future vision of an electric minivan (microbus?) that they put a time marker of 2019 on, and with VW’s announcement of an aggressive rollout of electric vehicles within the next decade (“more than 30) new vehicles by 2025), this is something that could go quickly from the advanced studio to production. The Hyundai Ioniq is a vehicle—or actually a set of vehicles, as it will consist of a full electric vehicle, a hybrid and a plug-in hybrid—that will soon be on the market, yet sets a new direction for a company that has distinguished itself in design over the past several years. 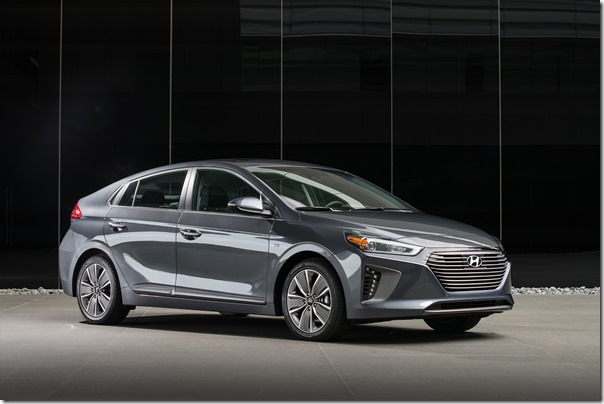 Incidentally, the Avista received a second NACVOTY trophy yesterday: Most Significant Concept Vehicle of 2016.  Congratulations to Bryan Nesbitt and his team of designers.

Heck, kudos to all that not only received trophies, but who are working in studios around the globe to advance automotive design.