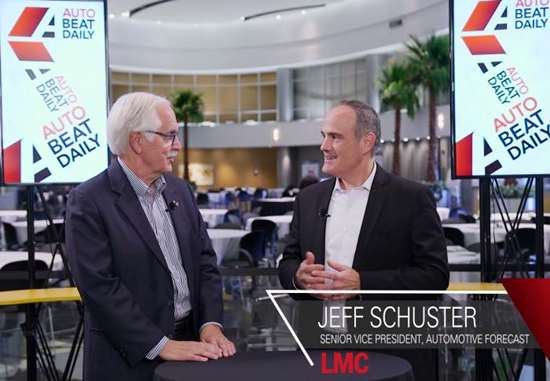 Schuster points out that robotic fleets will use cars more efficiently, and that means wearing out vehicles more quickly. And automated shuttles will need backups as they’re taken off the road for cleaning and maintenance.

He also notes that autonomous cars will increase overall miles traveled by giving elderly and incapacitated people a new way to maintain their mobility. Tomorrow’s robotic cars also could even be sent on driverless errands—by delivering children to school, for example—while you're using another self-driving vehicle.