The Concours d'Elegance of America is happening this coming weekend, Friday July 28 through Sunday the 30th, at the Inn at St.
#Tesla #oem #FiatChryslerAutomobiles

The Concours d'Elegance of America is happening this coming weekend, Friday July 28 through Sunday the 30th, at the Inn at St. John’s in Plymouth, Michigan (which some of you may know is where the Detroit office of AD&P is located—Plymouth, not the lovely Inn at St. John’s).

This is the 39th time the event, which had previously been held at Meadowbrook Hall, which was once Horace Dodge’s abode, and it is going to be a comprehensive event of cars, food and even driving, explains Diane Flis-Schneider, who is orchestrating the event.

Here’s a simple way of looking at the scope of the Concours, which will have everything from Can-Am cars to Cords, from Rolls to drag-racing funny cars: 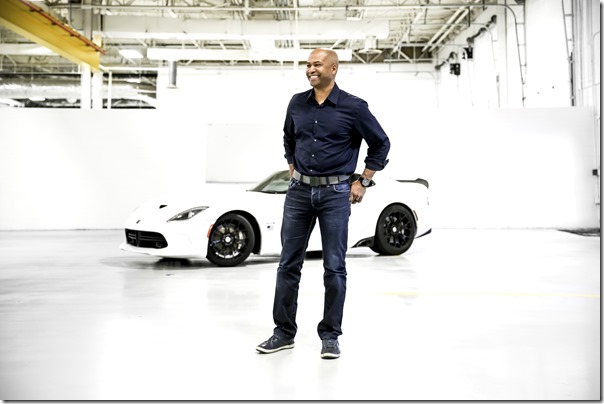 Ralph Gilles, head of Design for FCA, is being named the “2017 Enthusiast of the Year” at the event. And because he truly is enthusiastic about cars, because he has an extensive personal garage as well as the keys to the corporate garage, he is bringing 12 cars to the Concours, the likes of which are unlikely to be in one place ever again:

Where else would you see those?

Flis-Schneider talks about the Concours and its extensive range of events on this edition of “Autoline After Hours.”

In addition to my co-host, “Autoline’s” John McElroy, we’re joined by Mike Austin, who is now digital content director at Hagerty, which is the company widely known in the collector community for its classic car insurance offering, and which, coincidentally, is sponsoring a number of activities at the Concours. And it doesn’t hurt that Austin, whose previous job was as editor-in-chief of Autoblog, knows one heck of a lot about classic cars (and his knowledge is evidenced on the show).

Also on AAH we talk about a number of subjects, including the future of diesels, whether nascent EV companies like Lucid and Faraday Future have a future, and a whole lot more.

All of which you can see right here: https://www.youtube.com/watch?v=RtQW7aSqYNw