Although Honda racked up its fourth straight year of record light truck sales in 2018, with light trucks accounting for 876,133 units compared with 728,695 for cars (these numbers combine both Honda and Acura vehicles; in the case of Honda alone it is 761,041 light trucks and 684,853 cars), Henio Arcangeli, Jr., Senior Vice President, Automobile Division, American Honda Motor Co., Inc., says Honda isn’t giving up on or minimizing the importance of cars:

Arcangeli points out that 55 percent of first-time new vehicle buyers get a passenger car. 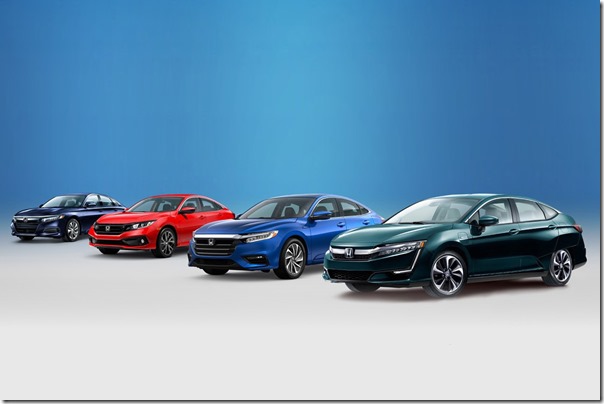 From back to front: Civic, Accord, Insight, and Clarity

If you slice into that big number and look at Gen Z buyers, the number, Arcangeli notes, is 70 percent.

Do you think that there would be a retreat from cars by some other OEMs were they to have +300,000 annual sales of a given car? We don’t, either. If you design, build and price them right, then they’re going to buy them. If you mail it in and charge too much, then you might as well depart from the scene. 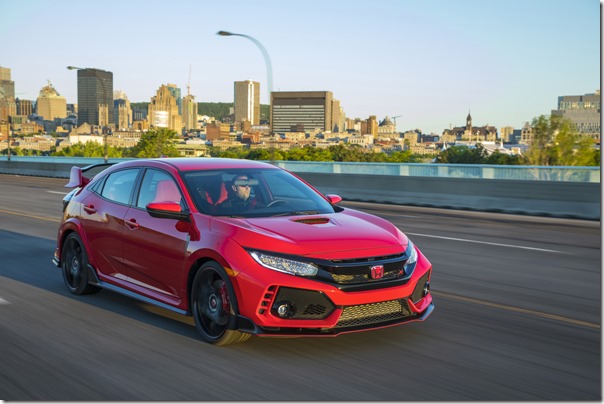 According to Arcangeli, “Civic beats all comers in popularity with all-important Millennial, Gen Z and multicultural buyers.”

And with the number of cars like the Civic on the decline, odds are that popularity will do nothing but grow.