Yes, car sales are declining. But that isn’t the same as saying that car sales are becoming a trivial thing on the books of every OEM.
#oem #Honda

Yes, car sales are declining. But that isn’t the same as saying that car sales are becoming a trivial thing on the books of every OEM. 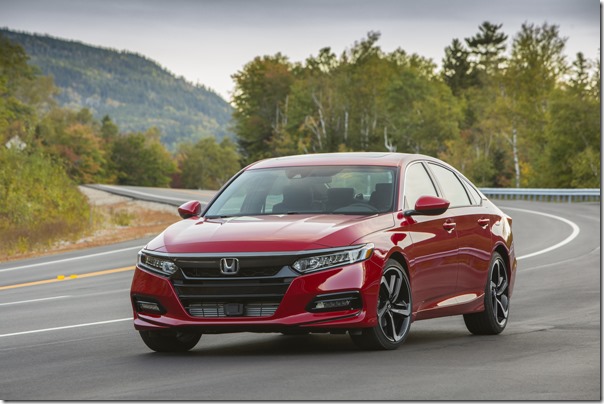 The Honda Accord is the 2018 North American Car of the Year according to the judges of NACTOY. And there have been people who have noted that as good as the car is, its sales are down this year versus last. Which is true. So far this year they’ve sold 111,564 Accords compared with 130,300 during the same period in 2017. And the sales number for May 2018, 28,212, is up 29.3 percent compared with April 2018 sales, so things are moving in the right direction for Honda.

But that’s 28,212 units, a non-trivial number, one that any OEM would like to have on its ledger. 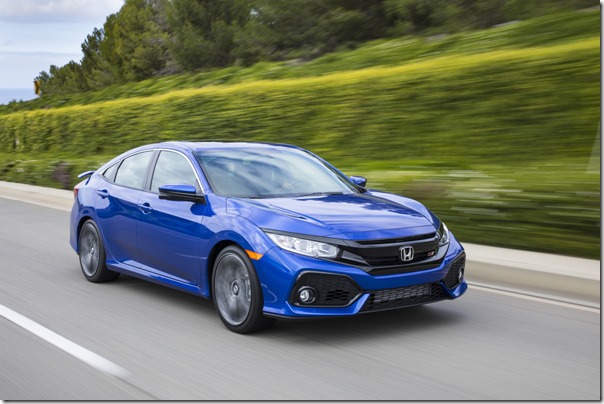 Obviously, 34,349 is an even better number than that of the Accord. 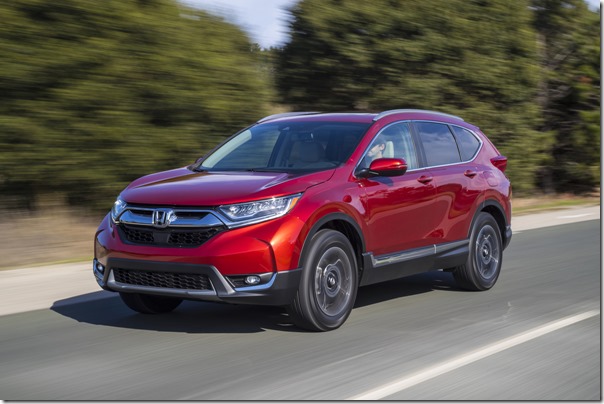 Honda, of course, has its share of crossover vehicles, too. For example, there is the CR-V, which had sales of 35,905, which bests both of the cars. 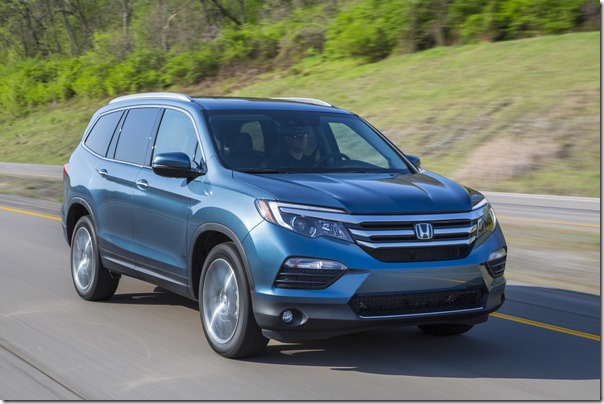 Let’s consider this another way.

The combined sales of the Accord and Civic in May were 60,561.

And if an auto company has the right ones, they can undoubtedly do very well with them.