This is the very first Chevrolet Camaro: It has VIN #100001.
#AstonMartin #Nissan #Chevrolet

This is not the very first Chevrolet Camaro.  It is a 1970.  Or maybe a 1976.  Or maybe something else entirely.  Several people have written in criticizing an earlier claim we made of it being a '67, based on information from a GM website; they have made it clear what it isn't, not what it is.  But it is a Camaro. 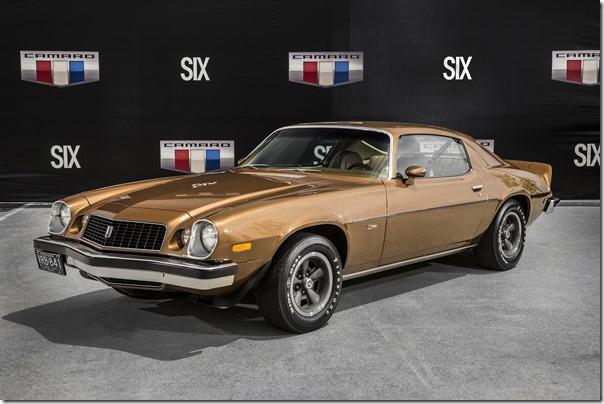 Anyway, first one has VIN #100001. The 1967 Camaro is one of 49 cars that were hand-built in the Norwood, Ohio, assembly plant in 1966. It features a 3.7-liter inline six-cylinder engine and a three-speed manual transmission.

This very first Camaro is going to be on display at the 22nd annual Amelia Island Concours d’Elegance, which is being held this March 10-12 on Amelia Island, Florida.

Bill Warner is the founder and chairman of the event. Warner is also a racer, a writer, a photographer, and a guy who has probably forgotten more about cars that any 10 other people even know.

And on this edition of “Autoline After Hours” Warner talks with Autoline’s John McElroy, Frank Marcus of Motor Trend and me not only about what’s going to be happening at this year’s Concours—which includes not only a massive range of classic cars from many of the Japanese cars that were the first to win significant races to the Aston Martin DB5 that appeared in Goldfinger to an array of vehicles that are at the top of their classes—but about the future of car collecting in general (Warner notes that there is some cooling in the auction scene as on the one hand an older generation of collectors are starting to unload their vehicles and on the other hand there isn’t as keen an interest among a younger generation in collecting some of these vehicle). 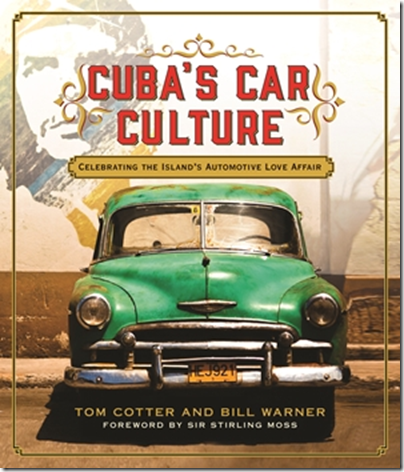 What’s more, Warner, who along with Tom Cotter, went to Cuba and authored Cuba’s Car Culture: Celebrating the Island’s Automobile Love Affair (Motorbooks), talks about his experience in seeing—and not seeing—cars in Cuba. (You may be surprised to learn, as I was when going through the book, that while many people might just think of cars in Cuba as classic models that have been maintained in what appear to be wonderful ways (“There is,” they write in the book, “no such thing as a junkyard in Cuba because nothing ever totally wears out! Parts are used virtually forever”), there was actually a racing history in Cuba, such as the 1957 Cuban Grand Prix, which included Juan Manuel Fangio, Phil Hill, Carroll Shelby, and Sterling Moss.)

After Warner leaves the set we discuss a number of topics, from the viability of electric vehicles for ordinary consumers to the changes in management at both Nissan (Carlos Ghosn is turning over the CEO position to Hiroto Saikawa, though he will continue to head the Renault-Nissan-Mitsubishi Alliance) and American Honda (John Mendel will retire as executive vice president and his duties will be assumed by Jeff Conrad).