Third in our series of what auto people have in their garages. Here’s what Bob Boniface has inside
#Ferrari #Buick #Cadillac 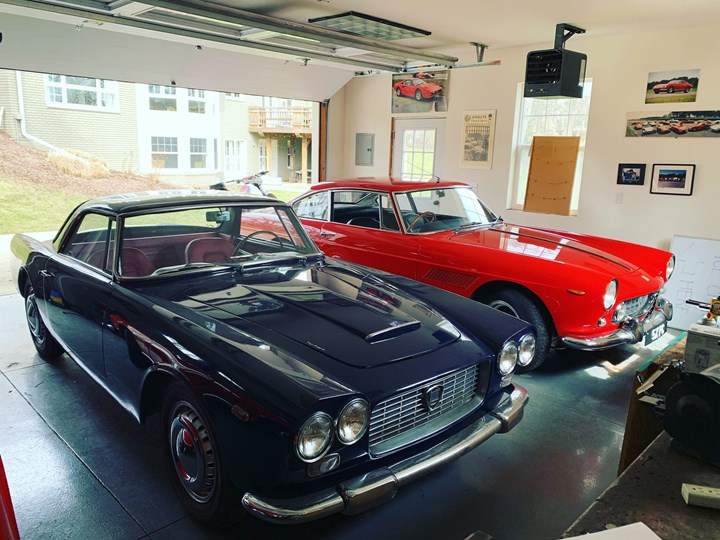 Why they are cool: “These two cars shared a garage together nearly 50 years ago. My father owned the Lancia since the 70s and owned the Ferrari for a few year years back then. It was originally owned by the Pink Panther himself, Peter Sellers, before my dad bought it. I’m happy to honor my father by bringing them back together again.” – Bob Boniface, Buick and GMC Design Director

If you were to have looked at Bob Boniface’s resume in 1987, and didn’t know that his family is steeped in sheet metal, it would be impossible to predict that he would become the Buick and GMC Design Director.

In ’87 Boniface graduated from Vanderbilt with a BA in psychology and business administration. It didn’t take long for him to decide that was a road he was not best suited for, so in ’89 he went to the College for Creative Studies. 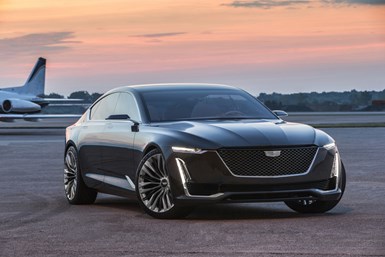 He obtained his BFA in ’93. He started at Chrysler in ’92 and early on his career penned the Dodge Intrepid ESX hybrid concept and 1998 Dodge Intrepid production vehicle. He was the lead exterior designer for the 2001 Jeep Liberty. There was much more to follow at Chrysler (and DaimlerChrysler) before he moved to GM in 2004 as director of the Advanced Design studio, where he was to stay for three years.

He led the production design—exterior and interior—for what is arguably one of the most historic GM vehicles, the original Chevy Volt. He did crossovers. He did premium rear drive vehicles. He ran Cadillac design for more than five years. (Think: Escala concept.)

And now it is Buick and GMC.

Bet his former Vandy alum are jealous. I mean, what does Al Gore drive?