Seventh in a series. This is a truck that reflects Waraniak’s seemingly endless energy.
#GeneralMotors #racing #tech

Why It’s Cool: “It is cool because it’s a lifestyle vehicle—from moto to mountain biking and kayaking. It’s got well over 20 SEMA performance brands and products on board including TRD Tuned Fox Shocks, Eibach Springs and Nitto tires. My good friend Troy Lee added his signature touches to boost the cool factor for a true, cool look.”— JohnWaraniak

Whether it is at a race track, at a conference somewhere or in a conference room, if you spend any time at any of those places there is a very good chance that you’re going to run into John Waraniak, vice president of Vehicle Technology, Specialty Equipment Market Association (SEMA). 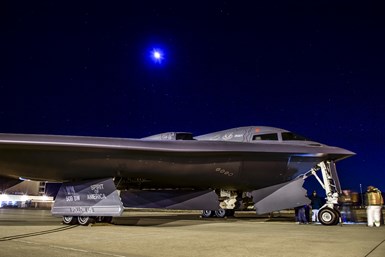 Although Waraniak is deeply engaged in the automotive industry—and automotive culture—he actually began his career at Northrop. . .and even, after being cleared by the NSA, worked on the B-2 Spirit stealth bomber program.

(Ironically, one of his areas of expertise is fatigue analysis yet the man seems to be a perpetual motion machine.)

He ended up in Detroit after GM bought Hughes Aircraft. Waraniak had specialized in systems engineering which GM wanted to deploy in its organization. He was sent to work in the company’s Motorsports operation by Don Runkle, who was using Motorsports as a place where new practices could be tested—stress tested, actually, given the demands of racing.

Because Waraniak is an incredibly dynamic person—as in the definition of dynamic as one who is energetic and drives change—he has had what amounts to a variety of careers packed into a short period of time (who would leave a position at GM to join No Fear, a lifestyle clothing brand? John), which has led him to SEMA, where he works as a bridge between Detroit and the aftermarket community.

And he continues to drive forward new ideas. Though the years that I’ve known John there has never been a conversation with him that I didn’t come away from without learning something new.