Fifth in a series. What the man who runs NISMO is working on in his garage.
#Datsun #Nissan 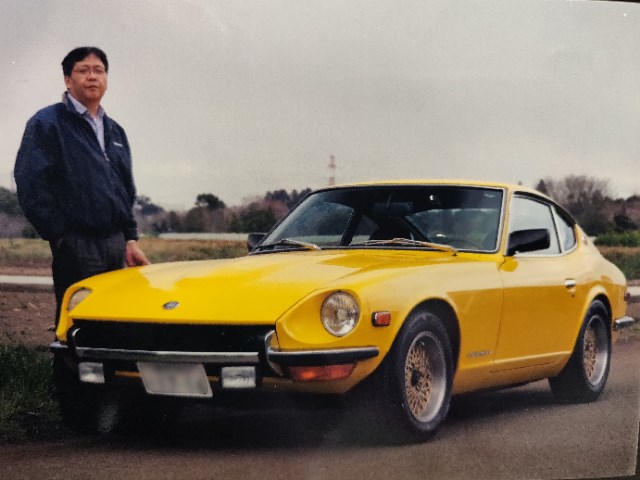 Why It Is Cool: “I bought the car in the U.S. about 11 years ago . It stayed with me there for three years and now is with me in Japan. I have been restoring it all myself including installing air conditioning. The car makes me feel alive--it has just the basics and really holds my attention.  And I am able to keep my carburetor tuning skills sharp!”— Moto Matsumura

Among a dedicated group of motorsports enthusiasts there is a car whose stature is the stuff of near-legend, the 1987 Skyline R31 GTS-R Group A evolution, which emerged from the workshop of NISMO, the organization that Nissan established in 1984 to organize, administer and execute its activities in the motorsports arena (as in NISsan MOtorsports). There were just 823 of those Skylines produced. Then there was the 1990 Skyline GT-R Nismo. 560 of them.

Through the years NISMO engineers, designers, technicians, drivers, crew and others have shepherded a multitude of vehicles to the winner’s circle in series including SCCA to Grand Prix to IMSA and more.

There have been a variety of NISMO-spec’d cars built over the years, including the 370Z NISMO, JUKE NISMO and the 2005 NISMO Frontier (yes, the first NISMO-branded Nissan in North America was the midsize pickup). 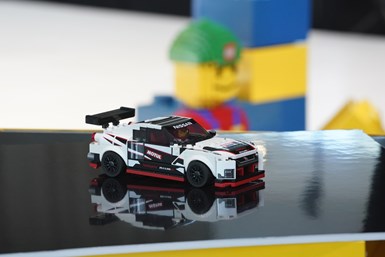 Yes, a LEGO NISMO GT-R can be yours. (Image: Nissan)

As things like the GT-R NISMO are somewhat dear yet immensely desirable by people of all ages, Nissan collaborated with LEGO Group on a LEGO execution of the car, modeled on the 2016 drift championship version, about which Hiroshi Tamura, Nissan's chief product specialist for the GT-R, said, "The GT-R has been part of my life since I was 10 years old. Working with the LEGO Group was like awakening my inner 10-year-old self to rediscover what makes the GT-R so special to me. It’s amazing how much the LEGO Group’s attention to detail reminds me of our own craftsmen."

NISMO isn’t just a sub brand, It is a phenomenon.

Yes, the man who runs NISMO.