Steven Sinofsky, former president of Microsoft Windows Division and present board partner at investment firm Andreessen Horowitz, posted a long story on Medium in which he detailed his impressions of the 2018 CES.
#Microsoft #AutolineAfterHours #MercedesBenz

Steven Sinofsky, former president of Microsoft Windows Division and present board partner at investment firm Andreessen Horowitz, posted a long story on Medium in which he detailed his impressions of the 2018 CES. 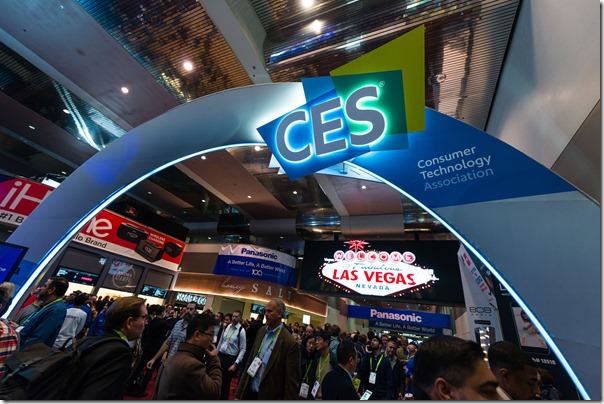 There are a couple passages in his piece that are highly germane and telling, particularly as Sinofsky has deep knowledge of the CES scene, commercially, technically and culturally.

“Even though Autos make up about 10% of the show exhibition space, it seems like it takes up about 50% of the show ‘bandwidth.’ This is an area where I am mostly just puzzled as far as CES goes. . . .”

“. . .CES and autos are just a weird combination. I believe most all of what we are seeing at the show is positioning from the big car companies and major supply chair providers and not about really making cars and changing things. The attendees are not the right people and the car companies really don’t do business at CES the way that the typical CE people do.”

Both points are relevant to the concept of where it is that OEMs (and we’ll the suppliers pass in this discussion) feel that they can get huge visibility. But in a show that is full of things from TV sets to drones, from chipsets to a multiplicity of gadgets with Amazon Alexa embedded in them, automobiles are a novelty. 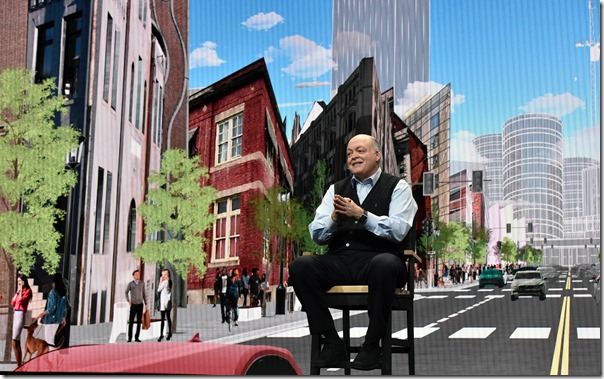 Yes, there is something to be said for demonstrations of self-driving technology as that technology is predicated on things that many people in attendance at CES are developing or have a more-than-passing interest in.

But I would be willing to bet that if FCA’s Mopar were to bring a display packed with the badass Jeeps and Chargers and other vehicles that it brings to Las Vegas for SEMA to CES it might engender more interest among the attendees that the most-advanced robot-controlled pod on the planet. 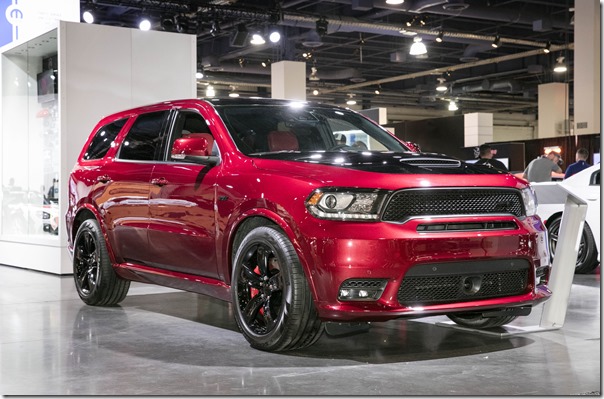 So to go to Sinofsky’s point: “CES and autos are just a weird combination” and “the attendees are not the right people and car companies really don’t do business at CES the way that the typical CE people do.”

Which is a long way around to get to the point that Mercedes has announced that it is not going to be exhibiting at the 2019 North American International Auto Show in Detroit. 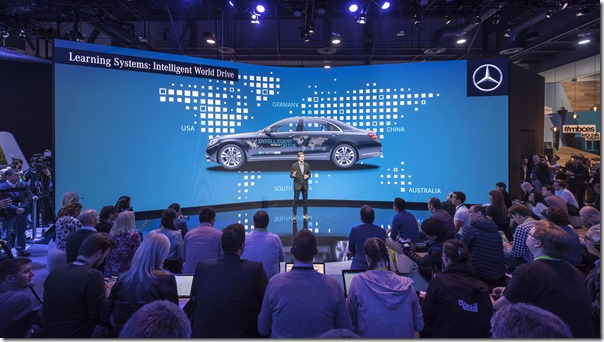 Even a company like Daimler has budgetary constraints and decisions must be made regarding where they’ll make their investments.

So while it isn’t known for sure whether Mercedes will be at the 2019 CES. But at this point, there is no reason to think that it won’t. Presumably, there are people in Stuttgart that think that provides a bigger ROI for the Mercedes brand. Or maybe they know that’s the case.

There is an on-going discussion in some circles about the continued relevance of auto shows as places where OEMs debut their latest vehicles. Some of us may remember how once-upon-a-time car dealerships would, in the fall, cover their windows before a big day when the showroom would be filled with new cars. For those times, it was like an iPhone going on sale in an Apple Store.

But now there isn’t a set time on the calendar when OEMs bring out new vehicles. It is a constant cycle. According to research by IHS Markit, there will be 75 new-model introductions in the U.S. during 2018. While some of them have been revealed, there are still more that are going to roll out, and chances are good that there aren’t a whole lot of companies that say to themselves, “Well, there’s the New York show in late March/early April and the LA Show in late November/early December, so maybe we’ll just skip May, June, July, August, September, and October.”

Clearly—CES or no CES—there is a change in the automotive landscape in terms of how the OEMs reach the consumer.

This is a topic on this edition of Autoline After Hours, where Stephanie Brinley, senior analyst, Americas, IHS Automotive and Joe White, Global Automotive Industry Editor, Reuters, join Autoline’s John McElroy and me.

We also talk about NASCAR, which, based on declining TV viewership and visibly empty seats in the stands of many raceways, seems to be experiencing auto show-like issues.

Other topics include autonomous trucks, the rumored NHTSA gas regulation reduction based on heavier vehicles being safer, and more.