All about the U.S.-China first-step trade deal.
#asia #MINI

The U.S. and China have agreed to a narrow “Phase-One” trade deal that reduces two years of rising economic tensions between the countries but leaves in place 25% tariffs on both sides covering a combined $350 billion worth of goods.

Now analysts are scrambling for details about exactly what the 84-page document, posted HERE by The New York Times, actually covers. 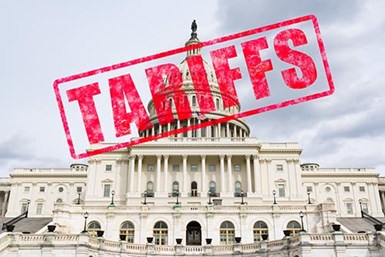 Both parties describe the agreement as an important first step toward normalizing trade between the world’s two largest economies. But neither will remove all protective tariffs completely until thornier Phase 2 negotiations are completed.

The question is when that might happen. Pessimists say “never” may be the operative word. For now, here’s what we know after plowing through the trade agreement itself.

There are some solid wins for the U.S., and President Donald Trump was quick to point them out during Wednesday’s signing ceremony. The Phase One accord, he pronounced, is “the biggest deal anybody has ever seen.” He said the same thing last October when a tentative agreement was reached.

The most specific goals mentioned in the deal concern sales targets for trade with China. The pact says China “shall ensure” that it boosts its purchases of U.S. products by at least $200 billion between now and the end of 2021. (In return, Trump agreed to lower some tariff rates and refrain for now from adding more.)

Even that is a bargaining breakthrough. Two months ago the two sides were contradicting each other about their willingness to roll back tariffs in step with deals on specific trade issues.

The parties also expect that those “trajectory of increases” compared with a 2017 base year, when China bought $128 billion worth of American goods, will continue through 2025.

Even those clear objectives are likely to prove elusive. China has indicated for months that it considers sales targets as suggestions rather than requirements. It has cautioned that any big increase in purchasing must be in line with demand and current market pricing. 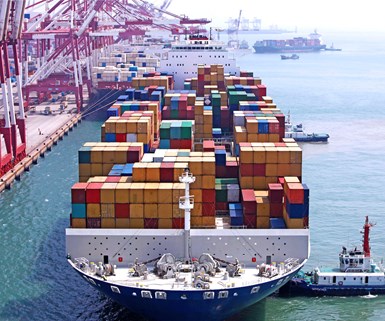 Plenty of wiggle room there. It’s far more apparent elsewhere in the Phase One deal, which is devoted to declarations about China striving to enforce intellectual property rights, protect trade secrets, defend patents, block lookalike trademarks and stop the production of pirated and counterfeit goods.

There’s even a description of how China would allow civil cases to be elevated to criminal enforcement if its officials find “reasonable suspicion” to justify it.

These points all are hot buttons for U.S. trade negotiators. China’s acknowledgment of possible reforms alone is encouraging. So getting China to acknowledge them in print is a start.

But most of the content of the Phase One deal is really a statement of U.S. goals. There’s nothing specific in there about actual goals or how progress might be monitored or assessed.

So what happens if one of the parties disagree about anything in the agreement? There’s a process for that!

A complaint would reengage top-level trade negotiators on both sides. If those talks produce no progress, the complaining party would then appeal to the other’s newly created Dispute Office. Still nothing? The aggrieved party would ask the other’s top trade envoys to revisit the original complaint again.

No result? As a next-to-last resort, the injured party can exit the agreement and declare its intent to resume a trade war by applying a “remedial measure” it considers appropriate. 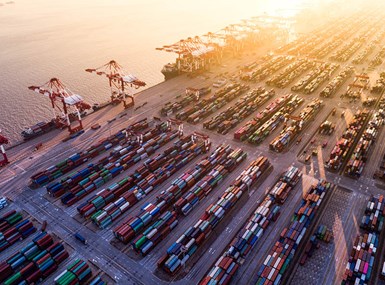 But wait, there’s more. At that point, the accused party can call for yet another round of emergency high-level trade talks of between the two countries. And if that proves fruitless? The accused party may withdraw from the bilateral trade pact to which it is about to become the sole participant anyway.

Keep in mind all this applies to a two-year agreement, which is about how long it would take to slog through this process. More important, you’ll note that there is no mechanism for binding arbitration to settle anything.

The Trump administration figures that continuing most of its existing U.S. tariffs on Chinese imports—and the threat to raise them, add new ones, or both—provides plenty of incentive for China to get serious about changing its trade policies.

But it also means that the U.S. carmakers and their suppliers shouldn’t hold their breaths about relief for high tariff-driven price components and materials that have resulted from the trade war.

During Wednesday’s signing ceremony, an ebullient Trump suggested that China Premier Xi Jinping take a break from the past two years of bruising negotiations before the two countries dive into resolving the trickier trade issues that divide them.

Until they at least try, this week’s mini-deal is a short-term truce, not a resolution of the U.S. demands for deep intellectual property reforms that started the whole mess.