Fans of baseball teams often wear headgear with the appropriate logo. It seems that for fans of the 10th generation Honda Civic, the clothing goes to the opposite end, to one’s feet. That is, a limited edition shoe, inspired by digital publication Thrillist and executed and offered by e-tailer JackThreads.com has been launched. 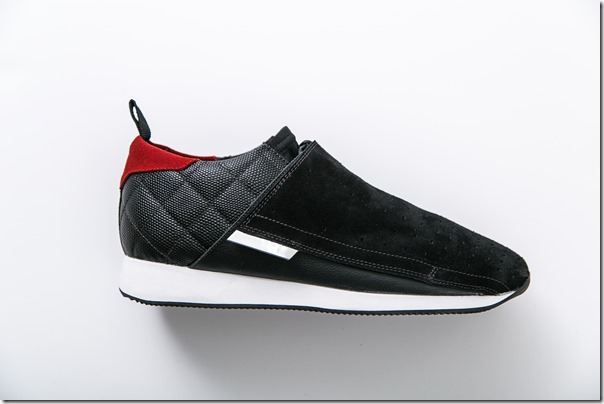 He seems rather enthusiastic about the sedan and the shoe, as he said, "Collaborating with JackThreads and Thrillist to develop an exclusive shoe for people who love driving and love the sporty new Honda Civic has been a great experience. Our all-new Civic lineup is a real game changer in its segment when it comes to styling and fun-to-drive spirit, and we look forward to stepping into the footwear world with a premium limited edition shoe that showcases just how remarkable the Civic is, inside and out."

Seems that there are three key aspects of the Civic design that have been brought to the shoe:

Incidentally, the starting MSRP for the Civic Sedan is $18,640.

While we certainly have nothing against comfortable, stylish footwear, we like the car better. 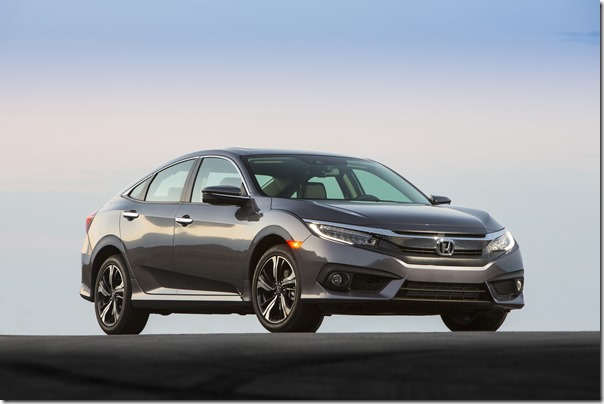