Although the Vector is an innovative, electric, high-performance café racer, it also happens to be extraordinarily well-designed.
#Continental #Brembo #TriumphMotorcycles

Electric vehicle batteries tend to be comparatively heavy and when you’re developing a high-performance café racer, the objective is to make it as light as possible. So Arc, a U.K.-based company that is developing the Vector racer, which has a 399-volt battery that produces 133 bhp and 109 lb-ft of torque, a top speed of 125 mph and a 0 to 60 mph time of three seconds, has done something rather clever: It is using a carbon-fiber monocoque that houses 960 Samsung 21-700 lithium-ion batteries and the motor so that it is both light and structurally stiff. 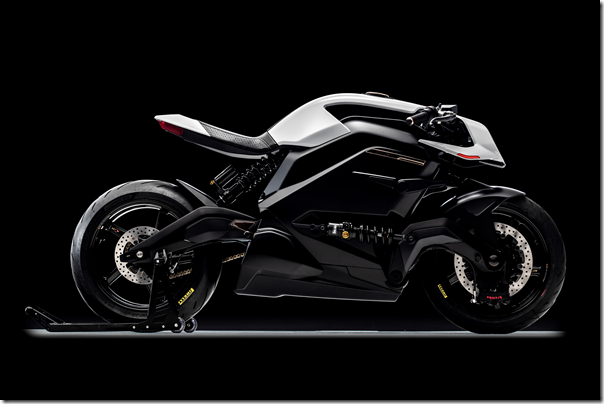 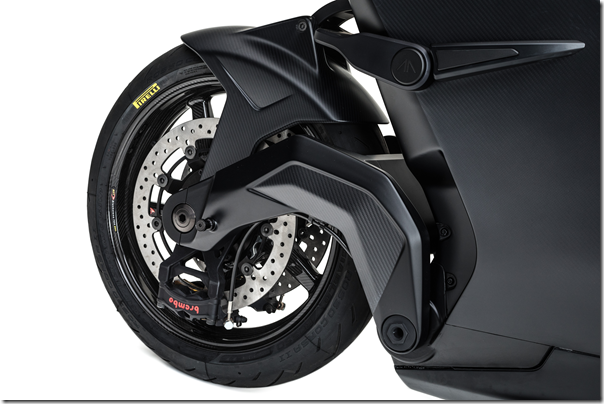 Arc has tapped a number of well-known suppliers for components for the bike that is going to go into production next year at a facility in South Wales. Continental provides the anti-lock brakes, Brembo the brake discs, Ohlins the suspension, Pirelli the tires, and so on.

The bike is estimated to have an urban/ex-urban combined range of 270 miles. 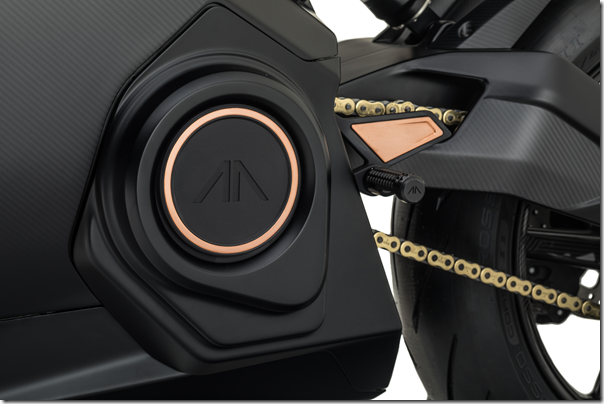 The company anticipates that when the Vector goes into production 399 will be built to order in the first 18 months.