Autonomic is a fully owned subsidiary of Ford Smart Mobility. It has developed something it calls the Transportation Mobility Cloud (TMC).
#Apple #Ford #Amazon

Autonomic is a fully owned subsidiary of Ford Smart Mobility. It has developed something it calls the Transportation Mobility Cloud (TMC).

Fundamentally, the TMC fits between connected vehicles and transportation applications, with the apps being things ranging from vehicle analytics to crash notification to real-time navigation and more. The TMC facilitates data sharing and coordination. It is the connectivity layer.

Through TMC Ford is working toward having all of its vehicles connected to the cloud. And all means, well, all (at least as new ones are produced, not some ’77 Escort or the like). It is worth noting that TMC is not Ford-only; it is brand agnostic. 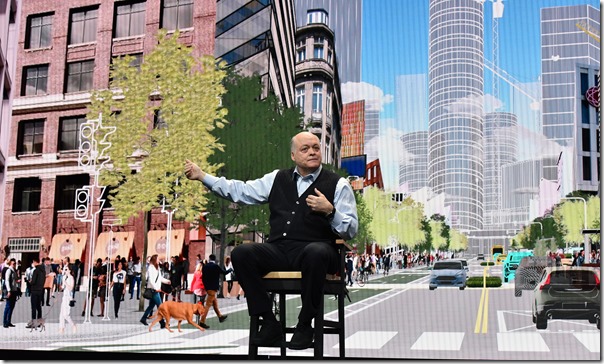 Of late an increasing number of OEMs are offering Amazon Alexa in their vehicles. While it is well recognized that Google and Apple have done a good job of working their way into instrument panels with Android Auto and CarPlay, Amazon is getting more than a toe hold in that space with Alexa skills.

But yesterday Amazon got some significant engagement in terms of connected vehicles as Ford and Autonomic announced that they’ve signed a multi-year global agreement with Amazon Web Services (AWS).

What this means is that TMC will run on the AWS cloud, which Ford describes as “the world’s leading cloud.”

So the TMC is, in Ford’s description, “the leading automotive cloud,” and now it is on the world’s leading cloud.

The point is that through this arrangement it is possible for OEMs to develop the digital services that are required for automated and/or connected cars and then have a means by which it can be deployed without having to develop their own cloud-based system. (But what do you think the odds of some competitive OEM doing that are?)

Last August Autonomic and Alibaba Cloud, the cloud services organization of Alibaba, which is a China-based digital commerce company (that competes with Amazon, such that even Amazon is hard pressed to gain traction in the China market), signed a memorandum of understanding so that TMC will run on that cloud, too.