Appears in Print as: 'Color My World'


BASF’s Coatings division supplies coatings to automotive companies the world over, so it is a good thing for the designers at the company to know what’s likely to resonate color-wise in all parts of the world going forward.
#BASF #supplier

BASF’s Coatings division supplies coatings to automotive companies the world over, so it is a good thing for the designers at the company to know what’s likely to resonate color-wise in all parts of the world going forward.

After all, their customers (i.e., the OEMs) certainly want to paint their cars and trucks with colors that will help move those products off the lot, not leave them stuck on the forecourt like a wad of Fruit Stripe gum. 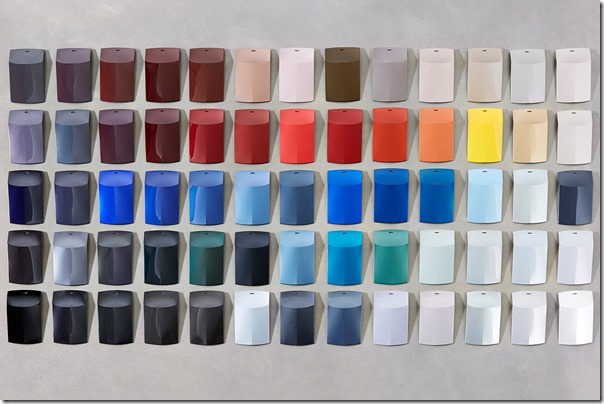 The key concept that the color researchers have codified is “Parallax,” as in things seeming slightly different depending on the orientation that one has when viewing it. They’ve come up with a collection of 65 colors based on that notion.

Part of the creation of Parallax comes from the intersection of the digital world and the desire for honest self-expression, presumably in the social world, which is increasingly located in the digital space.

Consequently, the colors that are becoming more important are synthetic, metallic. 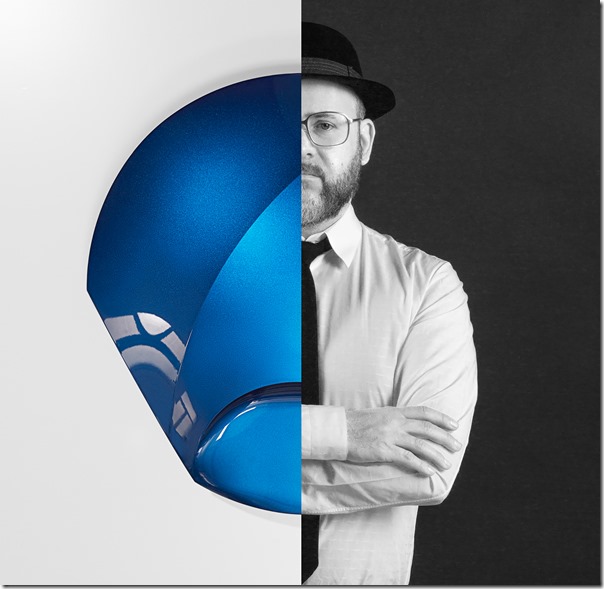 In Europe, they’ve found that a color that resonates well is ASMR Blue, a highly metallic color. However, things aren’t quite so simple, as there is also an importance of the more physical and emotional, which leads to colors like blood red. And another color that is gaining momentum in Europe is black (something that viewers of “Sprockets” have known for years). 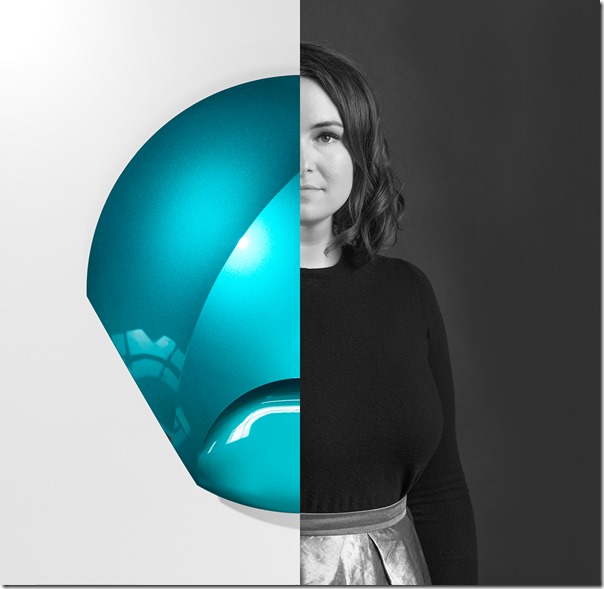 Meanwhile, over in Asia-Pacific the take on blue is somewhat fresher, more blue-green, “Deep Dive.” A secondary color of importance there is a metallic sand beige, which BASF designers say indicates “a connection between traditional values and typical Asian elegance.” (One might argue that “metallic sand” is also another take on silicon, the basis of all of the digitization.) Finally, in North America the color is “Raingarden,” which is actually a silver. But a silver that appears green when looked at from one angle. And blue from another. According to BASF, the blending “shows that the lines of how individuals behave in society and how they’re influenced by technology are blurred.” (Which, so far as we know, has nothing to do with the lawsuit from the Marvin Gaye estate against Robin Thicke and Pharrell Williams for “Blurred Lines.”)