At the 2001 North American International Auto Show in Detroit, Honda introduced a concept, the Model X. It was to become the model year 2003 Honda Element, which launched in 2002. The vehicle was in production until model year 2011. 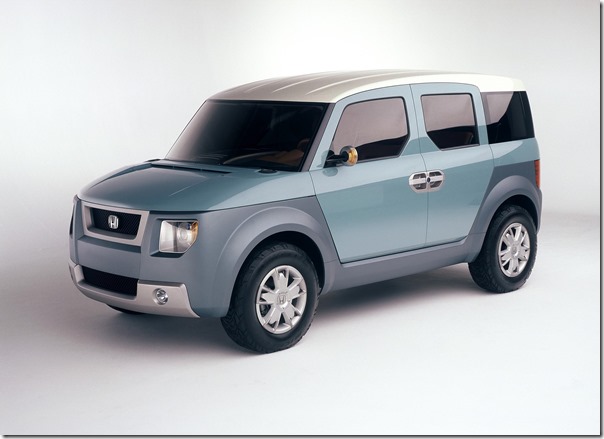 The Element was nothing if not a lifestyle vehicle, for those who were into various outdoor sports. The original design was influenced by a lifeguard station (think of an upright box) and the roofline was arched in a way that was meant to evoke the curve of a surfboard. 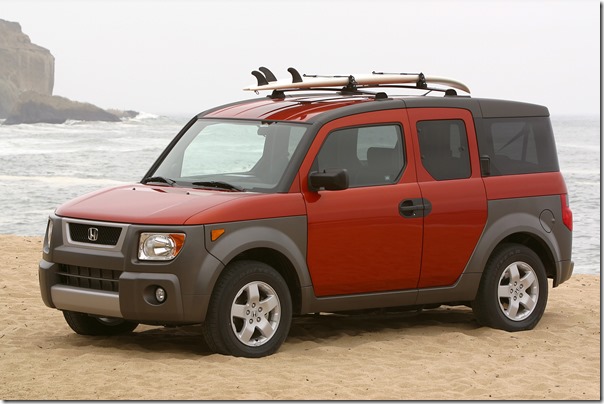 The Element features a flat floor covered with a TPO, a urethane material, that is water resistant, and capable of withstanding being marred by loading in gear. The seats could be reconfigured and the rear seats can be removed. The interior engineers made sure that the Element could handle such things as surfboards, mountain bikes, snowboards, and skis. 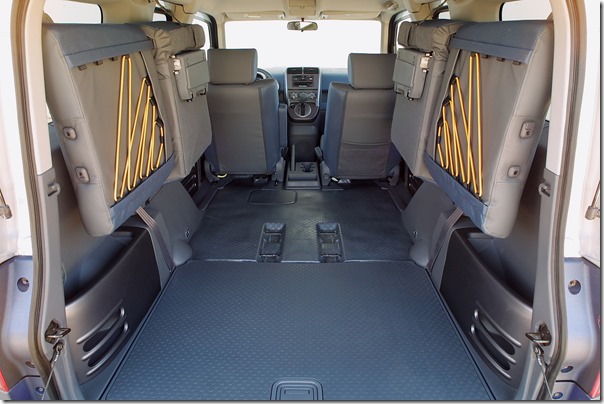 But what is probably the most notable about the two-box vehicle is the fact that on both sides there are cargo doors that provide an opening of 55.5 inches.

Why am I writing about the Element?

According to Frey, this was accomplished by putting a reinforced vertical beam in the structure of the rear door, as well as reinforcing the lower side sills, floor and roof cross members. When the doors are shut, they are connected to the body side sill with a hook and catcher system, and they way they are configured, they create something of a B-pillar. 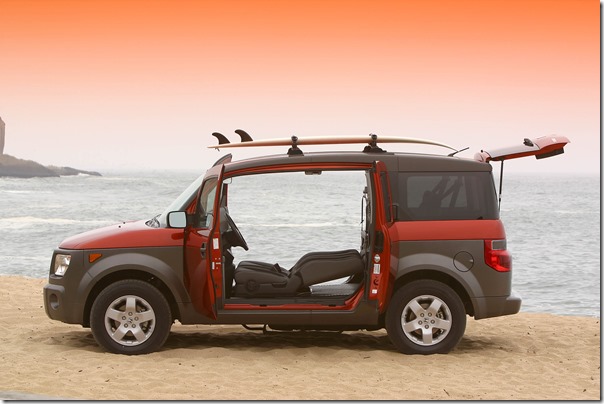 Of course, unlike the Continental, which has an existing architecture, the Element was a clean sheet project, so they were able to engineer the suicide doors and the surrounding metal such that they were able to meet crash regulations.

And also unlike the Continental, when the 2002 Element was launched, according to Honda, “Element provides the right features to operate as a base camp and a general hang-out spot. Open the doors and the place becomes monkey island.”