Although transportation is undergoing profound changes, let’s face it: there is a huge existing infrastructure out there consisting of vehicles as well as roadways and ancillary objects (signs, traffic signals, etc.), and it is going to take a long time for that to be turned over to a new approach.

So why not take what’s there and make it more efficient?

Arguably, that’s what’s being done at Texas A&M University, which has a transit system consisting of 98 buses that carry 7.5-million riders per year.

The Texas A&M Transportation Institute (TTI) is working with Aruba, not the Dutch Caribbean resort island but the Hewlett Packard Enterprise company, on a project that is aimed at optimizing the flow of buses as they travel on the 5,200-acre campus, and then tracking how the riders disperse once they’ve been dropped off. 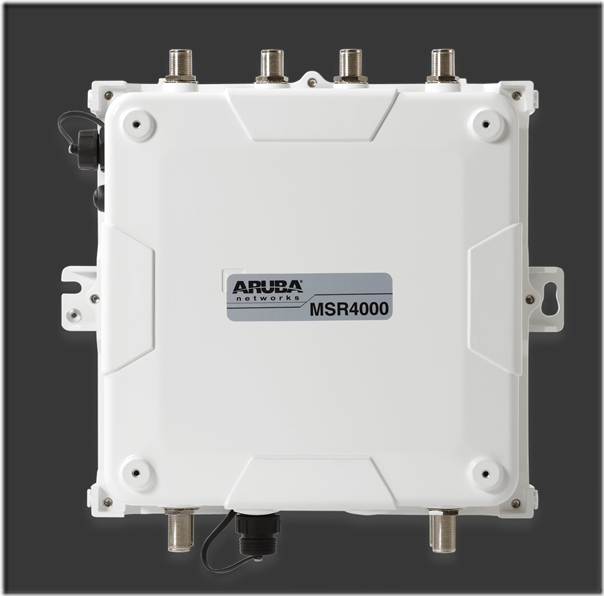 One of the objectives is to create not only more efficient bus timing, but also dedicated pedestrian and bike pathways on campus.

They are deploying Aruba’s outdoor access points for dense outdoor Wi-Fi coverage and location triangulation and the company’s Analytics and Location Engine. Also cloud-based data visualization and analytics from another firm, Skyfii.

Explains Robert Brydia, TTI senior research scientist, “Our primary goal is to examine the optimization of bus stops in the implementation area. If a high percentage of visitors move from the current stop location to other venues where there are spaces for transit stops, perhaps stop locations on routes should be adjusted. Our new data analytics will give us this information, and we can adjust our system accordingly.”

According to the American Public Transportation Association Fact Book, in 2015 there were 71,136 transit buses in the U.S.

Presumably were they to be route optimized, there would be a whole lot more ridership, thereby addressing some of the congestion issues that are being addressed through such things as ride hailing and even autonomous vehicle development.

Big data might go a long way to helping make things go more smoothly without adding anything other than logistical intelligence.