As part of the lineup of the all-new 10th-generation Civics, there’s the Coupe.
#engineer #AutolineAfterHours #oem

As part of the lineup of the all-new 10th-generation Civics, there’s the Coupe. Like the Sedan, the Coupe was largely designed, developed, and engineered in the U.S., and it is being produced in Honda’s assembly plant in Ontario, Canada. 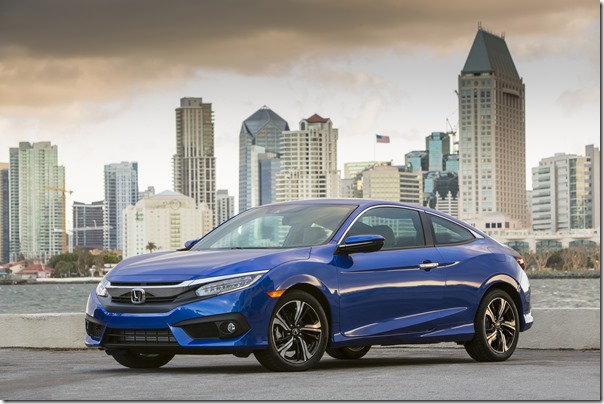 John Hwang headed up the development team for the Coupe. And on this week’s edition of “Autoline After Hours” Hwang brings a Coupe to the studio to discuss the whys and hows of the Coupe.

One notable aspect of what Honda is doing here is that they are simply producing a coupe. If you take out the luxury models and muscle cars, then you are left with less than a handful of vehicle manufacturers that are still producing coupes. There is the Kia Forte Koup and the Scion tC, and the tC will end production this August.

Hwang points out that there are some 50,000 people who buy Civic Coupes each year, and that those buyers are the youngest coming into the Honda franchise. Consequently, it is important to provide those buyers with what they want, with hopes that they’ll stick with the brand when they need a couple more doors. 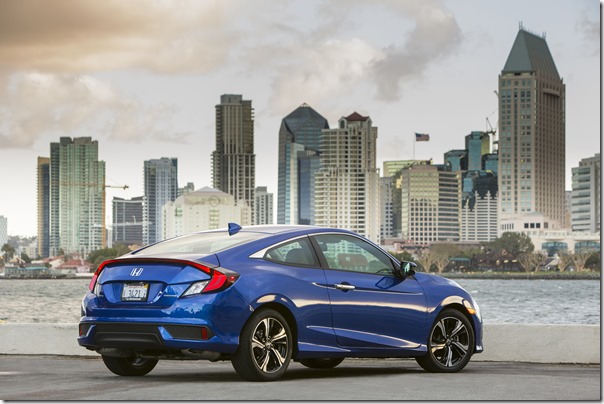 (The Civic Coupe is being launched with Apple CarPlay and Android Auto. Guess what demographic played a big role in that decision.)

Another aspect that is truly Hondaesque is that yes, they are offering two engines—a turbocharged 1.5-liter, DOHC direct injected engine and a 2.0-liter DOHC port-injected engine—but they’re also offering two transmissions: a CVT and a six-speed manual.

Hwang credits the people in Honda manufacturing operations with providing them the ability to make cars with both configuration and powertrain variations.

Hwang talks with “Autoline’s” John McElroy, Henry Payne of The Detroit News and me.

Then the three of us take a look at some of the automotive commercials broadcast during Super Bowl 50, discuss NHTSA’s recent letter to Google that essentially acknowledges that the driver of a Level 4 autonomous car is an Artificial Intelligence, and the EPA’s allegedly nefarious regulation writing that seems to put the kibosh to DIY racing.