Cylinder Deactivation Can Benefit Diesels Too

Cylinder deactivation controls, which turn off a fixed number of cylinders when an engine is operating at low loads, boost fuel efficiency by minimizing pumping losses in gasoline engines. 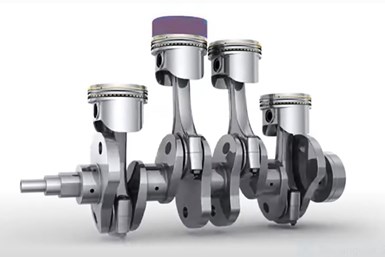 A more sophisticated version of the technology debuted last year in the Chevrolet Silverado and GMC Sierra full-size pickup trucks powered by 5.3- and 6.2-liter V-8s. Several other General Motors trucks are adding the technology this year.

Developed by Silicon Valley startup Tula Technologies, the system controls each cylinder individually to more precisely match engine output with torque requests. This can provide fuel efficiency gains of 7%-15% over a standard engine, which is about twice the improvement gained by current two-mode deactivation systems.

Diesel engines already are much more efficient than gasoline mills, thus they don’t benefit as much from a fuel consumption standpoint by applying cylinder deactivation. 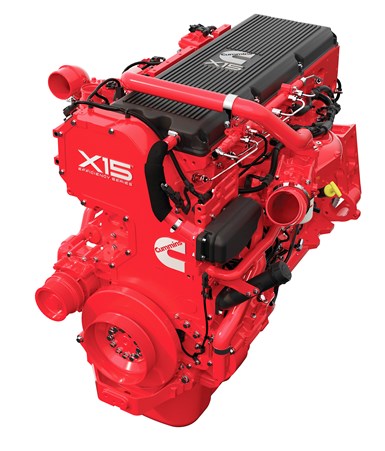 Tula’s system allows the remaining cylinders to run at near full throttle—and at a much lower air-fuel ratio—while others are deactivated. This can boost exhaust temperatures by as much as 200°F, which allows the catalyst to stay lit and treat NOx emissions.

Tula and Cummins plan to continue testing the technology to ensure it can meet durability, reliability and cost targets for commercial applications. The companies also are working to minimize NVH issues.

The initial focus is on heavy-duty trucks. In addition to helping vehicles meet more stringent emissions requirements due in California in 2024, Tula points out that even modest fuel efficiency gains can reap huge benefits for long-haul trucks. It calculates that a semi using the technology could save $1,800 per year in fuel costs.

Tula, which is financially backed by GM and Delphi, also sees potential applications for the system in diesel-powered light trucks. It says the technology is applicable to any size or type of engine.

The company, which holds more than 140 patents related to DSF and has another 120 pending, also is developing applications for small gasoline engines (4- and 3-cylinder mills), including teaming the technology with mild-hybrid systems to help smooth torque. Further out is a “dynamic motor drive” for electric vehicles that incorporates some of the same control principles used with DSF to improve the efficiency of electric motors.