Even in the context of niche production, it is somewhat unusual to think back to 1971, when GM designer Dick Ruzzin was on assignment from design chief Bill Mitchell to the Opel Design studio in Germany for six months and worked on what was to become the Bitter CD, a four-passenger performance coupe, of which 395 were made.

One of the unusual things is the “Bitter” part of that name. It is that of Eric Bitter, a German engineer and car racer. He wanted a vehicle developed on the platform that was used for the Opel Diplomat sedan, so, according to Ruzzin, working through Bob Lutz, who was in Europe at the time as sales manager for Opel, Bitter approached Opel with the assignment.

Think about this: A private individual having a major auto company do a vehicle program for him. 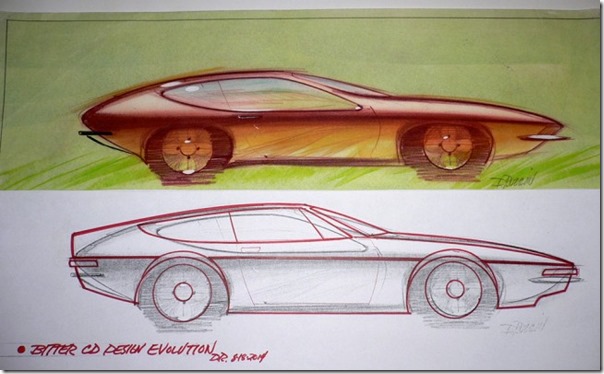 Another unusual thing is that Ruzzin, whose career included work on significant GM vehicles from the Oldsmobile Toronado to the Cadillac Eldorado, was essentially an exterior designer, but the assignment to Opel was to work on interiors but. . .

. . .Ruzzin went to Opel with copies of some of his work, which included a sketch for an Oldsmobile coupe based on the Chevrolet Vega program—a design that was to become the basis of the Bitter CD.

Ruzzin shares this story and others with John McElroy and me on this edition of “Autoline After Hours.”

However, before the interview with Ruzzin, John and I are joined by Chris Paukert of Roadshow and Scott Burgess, now freelance-auto-journalist-extraordinaire.

Paukert was fresh back (well, as it took him nearly 24 hours to get from Portugal to his suburban Detroit home the day before, “fresh” is something of an exaggeration) from driving the new Audi A5 and S5.

McElroy was back from Colorado, where he drove the Jaguar F-Pace and XE (and got to know the constabulary in the area).

And last week I’d been in San Diego driving the Fiat 124 Spider. 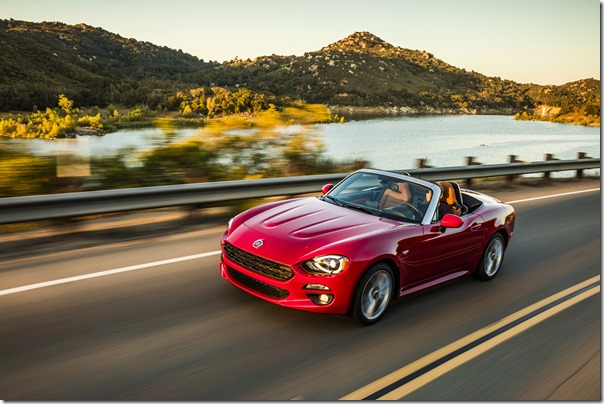 All of these cars are discussed, as are many others on the show.

Also discussed are the mechanics of the various trips such as to Portugal and Colorado and the controversy surrounding Tesla, a so-called “non-disclosure agreement” and the reporting of Edward Niedermeyer of The Daily Kanban and Elon Musk’s response to it.

The show runs long this time. About an hour-and-a-half. Perhaps watch it in two chunks.

And watch it right here: