It is rather ordinary to say that BMW Group subsidiary designs vehicles. Like rather amazing, futuristic cars: 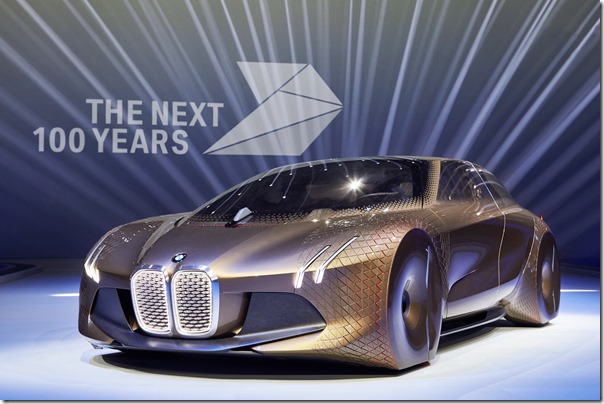 But chances are it is somewhat extraordinary to realize that the very same company designs vehicles of another type, as in construction machinery.

Notes Oliver Heilmer, president of Designworks, “Designing highly complex machinery requires a deep technological understanding”—and BMW is nothing if not technical. “Ever since we conducted our first H Crawler project for John Deer in 1996, the foundation for success between our companies has been the continuous sharing of knowledge and experiences, along with a constant fostering of a shared design culture.”

And the collaboration between the two has been acknowledged by the design community.

For example, in early 2016 the John Deere 850K Crawler and 1050K Crawler were both recipients of Red Dot Awards for outstanding product design. 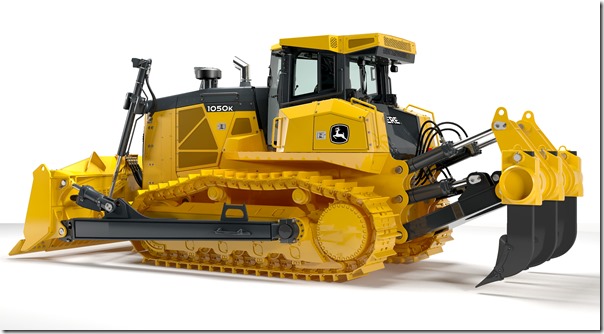 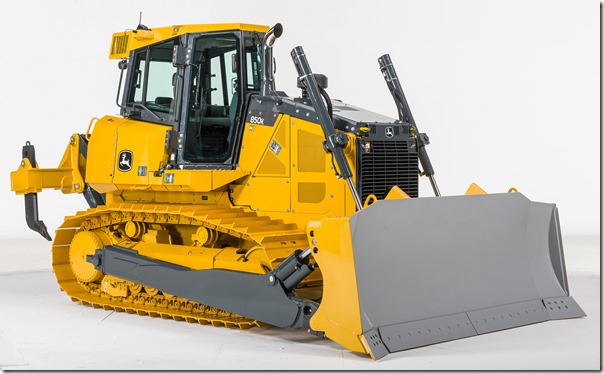 This past December the Good Design Award jury gave the nod to five Deere products, not only the two previously mentioned crawler dozers, but also to the 843L Wheeled Feller Buncher, the 410L Backhoe Loader, and the 848L Skidder.

Then in January the 1050K Crawler was one of the recipients of an iF design award. 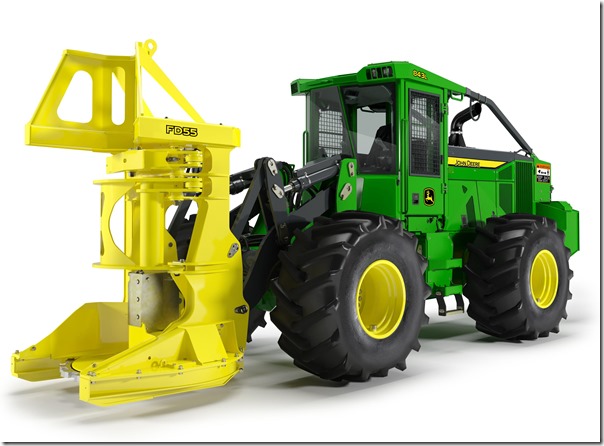 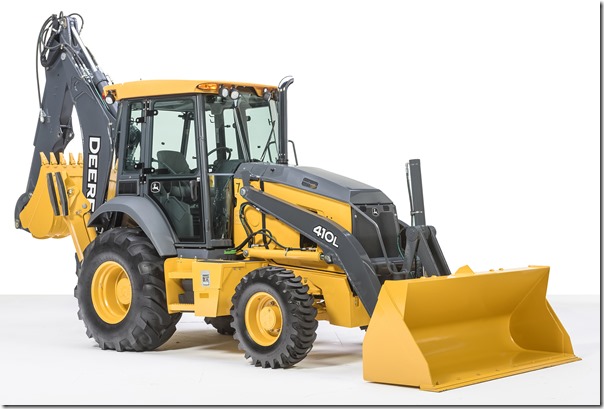 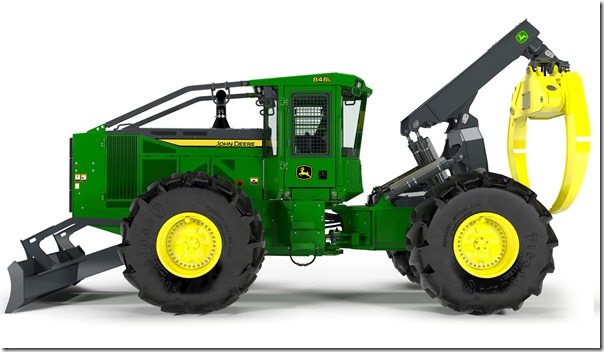 Know that in the cases of these design awards it is not just about show, but about go: sure the vehicles need to look good and express the John Deere design language, but they must also be designed to effectively and efficiently perform their tasks while facilitating the vehicle operator.