Detroit Back in the Day

Almost as though the past is prologue...the Motor City was once as technologically vibrant as Silicon Valley is today. Realize that before there were well-established companies, protocols and procedures, there were a whole bunch of people who had what must have seemed like wild ideas back in the early part of the 20th century, some of which were seized and transformed people into princes...or paupers. 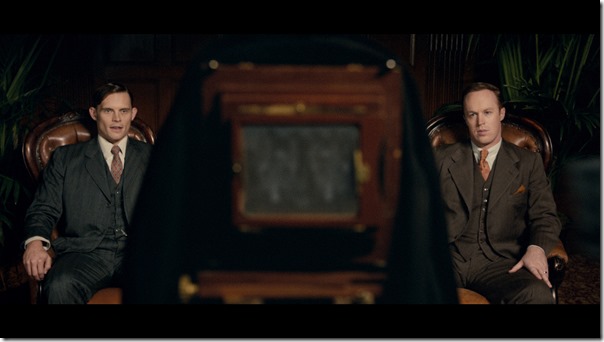 The place that was central to all of this horse(less) trading, as it were, was the Hotel Pontchartrain in Detroit, which saw the kings of industry sitting at its bar (whiskey, 15 cents a glass, beer, 10) and those who would-be kings demonstrating their ideas to those assembled there.

Know that this is not the Pontchartrain that you may be familiar with across the street from Cobo Center. This was up on Woodward, in Campus Martius. The Pontch was so instrumental to the development of the auto industry—you could see the Dodge brothers, Louis Chevrolet, Alfred P. Sloan, and even Henry Ford (though not imbibing)—that its nickname became the “Mother of Motors.”

But what the Pontch meant to the auto industry is discussed on this edition of “Autoline After Hours,” where I am joined by a trio of automotive historians extraordinaire, A.J. Baime, author of The Arsenal of Democracy; Matt Anderson, Transportation Curator at The Henry Ford Museum; and Dan Austin, founder of Histroicdetroit.org and author of Forgotten Landmarks of Detroit and Lost Detroit.

Trust me: you will find this discussion both educational and amusing.

In addition to which, I interview Michael Sprague, chief operating officer and executive vice president of Kia Motors America, about how Kia is doing in the U.S. market (well, thank you) and Dan Sherman, product planning manager for the all-new Kia Sportage. 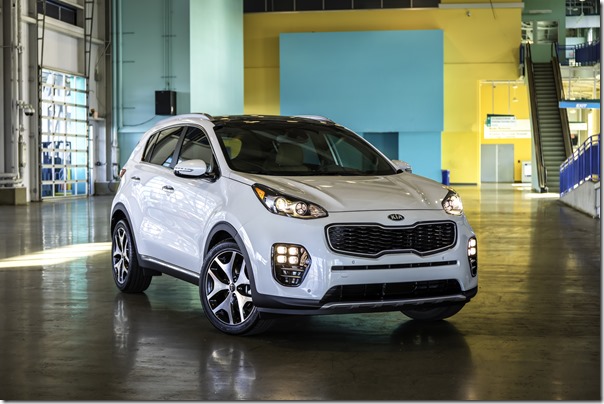