While the global car sharing market is anticipated to grow 34 percent annually between 2017 and 2024, the rate is expected to be 40 percent in China.
#FirstAutomotiveWorks #Nissan #Renault

So what do you notice? First that most of them are China-based companies. One Korea-based company. Two Japan-based. One European. Zero U.S.-based. 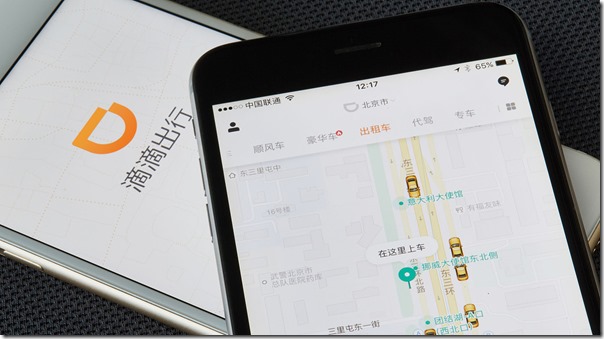 These companies are all partners with Didi Chuxing in its open car-sharing platform. Didi is opening its platform to the automakers’ own systems. What’s more, it will be allowing individuals as well as corporate partners to access car-sharing models from various automakers, as well as finance and insurance services.

Didi anticipates that the program will both reduce costs and enhance efficiency for all involved—even to the level of parking spaces and auto maintenance services.

The company, which is massive in China, completed 7.43 billion rides in 2017. Which explains “massive.” Apparently, while the global car sharing market is anticipated to grow 34 percent annually between 2017 and 2024, the rate is expected to be 40 percent in China.

It should also be noted that the company opened a campus in Mountain View, California, in November 2017. In May 2016 Apple invested $1-billion in the company. In August 2016 it acquired Uber China.

Going back to the list, one wonders: Where are the other global OEMs?