Euro diesels actually have low emissions according to a new study from the European Automobile Manufacturers’ Association (ACEA), which studied approximately 270 new diesel vehicles and checked them against the Euro 6d-TEMP standards. Not only did the study show that these vehicles have NOx emissions well below that required by the real driving emissions (RDE) test that came into effect in September 2017, but many of them met the NOx requirements that will go into effect in January 2020. 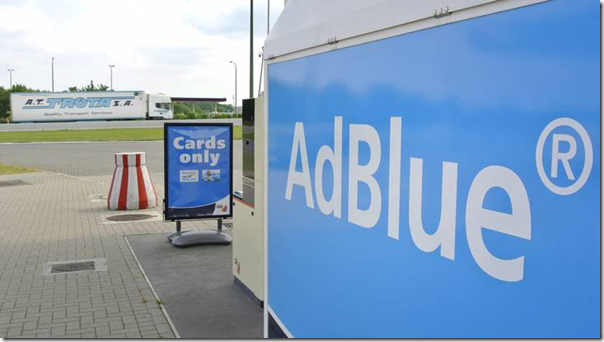 ADAC, the German automobile club, has calculated that there are more than 1,200 RDE-complaint diesel vehicles available today. 2. Arguably, pre-Dieselgate there were plenty of vehicles that could—actually or potentially, given the adequate emissions controls—meet the air quality requirements. It wasn’t the diesel engine itself, it was the group of executives who decided to fudge the numbers and consequently have caused the diesel engine to be looked upon as something that people really might not want to have in their driveways.