Electrification of the vehicle powertrain doesn’t mean getting rid of the internal combustion engine and sticking an electric motor in its place and batteries where the fuel tank would otherwise be.

And the benefits can be enormous by taking a clever approach that combines what already exists—like an internal combustion engine—with a different architecture, both from the standpoint of an electrical system (going to 48 volts) and adding an electric motor. This was explained at the recent Vienna Motor Symposium, where Ford and suppliers Continental and Schaeffler revealed the second-generation of the Ford Focus-based Gasoline Technology Car (GTC II).

How much of an improvement can be gained by this approach that implements 48-volt hybridization?

Well, the GTC I vehicle, which they showed in Vienna in 2014, had a 17% fuel economy improvement in the New European Driving Cycle (NEDC).

GTC II takes the gains of GTC I and makes them even better. They estimate a 25% fuel economy improvement compared with a non-GTC Focus.

The GTC II, like its predecessor, features a turbocharged 3-cylinder 1-liter Ecoboost gasoline engine. What they’ve done with the vehicle is integrate the electrical motor into the drivetrain with a belt that goes between the engine and manual transmission. There are two clutches, one upstream and one downstream of the belt. Consequently the engine can be decoupled when required and the electric motor can run independently of the engine. 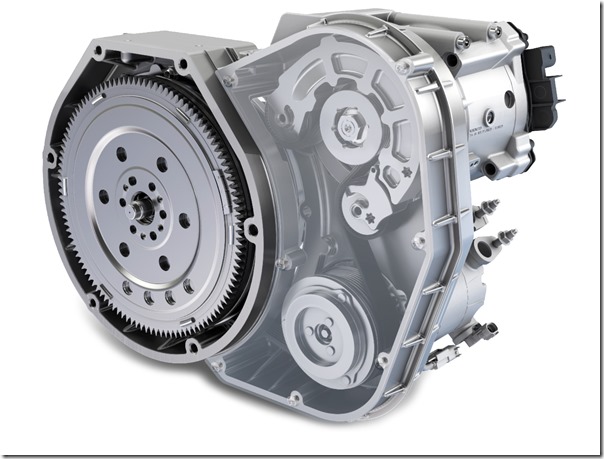 In addition to which, they optimized the engine by increasing the compression ratio and adjusting the intake valve closing, or as it is said in the business: they improved the Atkinson cycle performance of the engine. 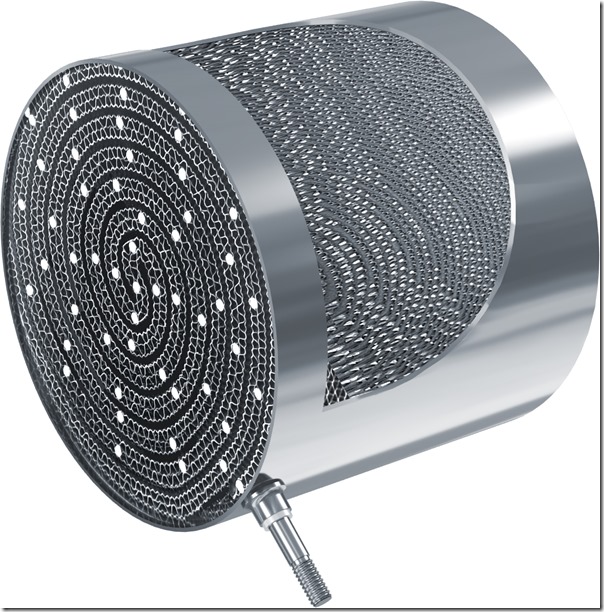 One of the concerns with systems where the engine may not be operating at all times is emissions, so they’ve deployed the Continental electrically heated 48-volt EMICAT catalyst so that the GTC II can meet emissions requirements, even after the engine has been shut off for a long period.

In effect, they addressed the overall powertrain architecture for the GTC II to gain the fuel economy benefits, or as Kregg Wiggnis, senior vice president, Powertrain, Continental North America, put it, “The second generation Gasoline Technology Car demonstrates the huge potential of a mild hybrid when the 48 volt electrical system, the internal combustion engine and the operating strategies are optimized holistically as a complete system.”