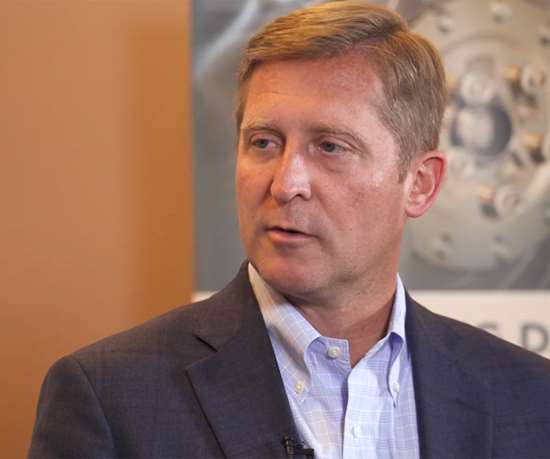 The group’s focus is on power electronics, power distribution and circuit protection and, on commercial side, electrified transmissions. Adams estimates Eaton eMobility products are found in about 40% of all EVs worldwide.