On the day that General Motors announced its July 2016 sales—down 1.9 percent for the month compared to 2015; 1,706,173 sold year-to-date, off 4 percent—Dr. G. Mustafa Mohatarem, chief economist, General Motors made a presentation at the CAR Management Briefing Seminars hosted by Dr. Sean McAlinden, vice president for Strategic Studies, and chief economist of CAR, on the subject of the state of the economy now, and how it looks going forward. 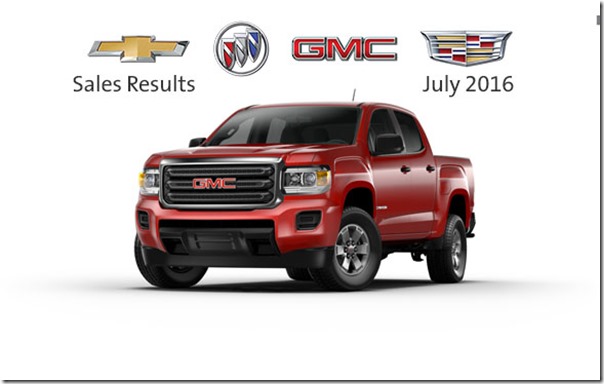 Dr. McAlinden was, as is his wont, somewhat acerbic in his outlook, which includes the potential, within the next couple years, of a real downturn, one that could see a 29 percent falloff in vehicle sales. He also pointed out that the average length of a car loan is 66 months and that 29 percent are over 72 months. Meaning, of course, that there are some economic issues, apparently vis-à-vis a considerable number of consumers.

Red flags he enumerated are the lease rate (31 percent, which McAlinden said is a record), the length of loans, and the higher incentives that are being placed on the hoods, in the back seats and in the trunks of cars (especially cars, as trucks are having a steady climb, potentially reaching 70 percent of the market in the not-too-distant future, in McAlinden’s reckoning).

That said, CAR is still anticipating that 2016 could come in at 17.7-million units, besting last year.

Mohatarem was far more sanguine. In fact, he said that he’s pretty much had the same outlook for the last four years.

He noted that low interest rates, low oil prices, and full employment all lead to a conclusion that there is likely to be continued strength in the auto market. And, yes, 2016 sales will reach a new record.

And research he cited indicates that the cohort of people who were once thought to be more interested in smart phones than smart cars (and I don’t mean the smart brand, necessarily), the Millennials, are actually buying cars.

In addition to which, at the other end of the chronological spectrum, the +70 group, there is an increased number of people who are buying cars.

So it seems as though it is McAlinden’s long loans, high number of leases and incentives vs. Mohatarem’s low-cost loans, cheap gas and employed people.

Winston Churchill once quipped, “"If you put two economists in a room, you get two opinions, unless one of them is Lord Keynes, in which case you get three opinions.”

The good news is that John Maynard Keynes wasn’t in the room in Traverse City, having passed 70 years ago.