Have economies of scale come to the production of automotive parts with carbon fiber materials?
#Carbon #Ford #oem

Have economies of scale come to the production of automotive parts with carbon fiber materials?

That seems to be the world from Carbon Revolution, a privately owned Australian company that provides one-piece carbon fiber wheels to Ford for the Shelby GT350R Mustang and Ford GT. 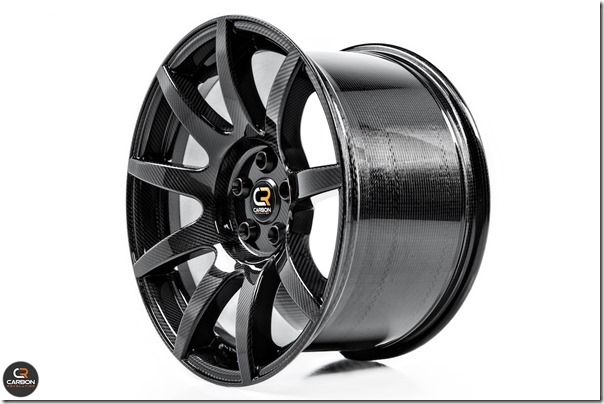 Benefits of the wheels include low mass and high stiffness.

They are now making the wheels available to aftermarket customers at what is said to be a price reduction of approximately 25 percent.

The starting MSRP for a set of four Carbon Revolution CR-9 wheels (five-bolt fitment) is $11,850. That, according to the company, is a cost reduction of approximately $4,000. Brett Gass, executive director of Carbon Revolution, explained, “The new pricing is the direct result of manufacturing optimization made possible by the rapid growth of the business driven by OEM supply.” He added, “Efficiencies in scale thanks to higher manufacturing volumes, as well as new automation in our purpose-built Australian factory is allowing us to pass these benefits on to aftermarket customers.”

But a one-piece carbon fiber wheel is still something that’s comparatively rare (e.g., the production volume for the Ford GT is said to be 250 per year), so it may be a while before it comes to more mainstream vehicles.

(The starting MSRP for a Ford Fiesta is $13,660, which means that before the $4,000 price reduction, the set of carbon fiber wheels was more costly than that car.) 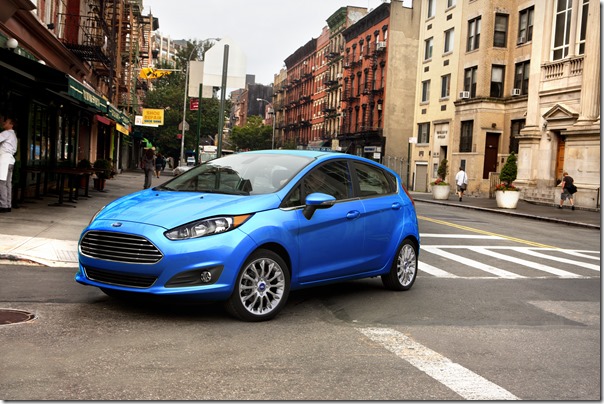