During a recent meeting we attended held by Robert Bosch in its North American headquarters in Farmington Hills, we learned about a variety of initiatives related to such things as Industry 4.0 and advances in automotive technology for automated solutions.

We also heard about something that we’d been unaware of: Bosch eBike. Yes, the company has established a business, with regional headquarters in Irvine, California, to support bicycle manufacturers with electric motors to supplement the riders’ pedaling. Top speed is on the order of 20 mph.

While there is a lot of talk about electric vehicles—here, and elsewhere—there is, apparently, a burgeoning interest for electric bicycles, which is leading to some innovative designs.

Like this, the Copenhagen Wheel, which actually has American roots as it was designed at MIT's SENSEable City Lab, and has been further developed by a company based in Cambridge, Superpedestrian, which holds an exclusive license to the wheel. 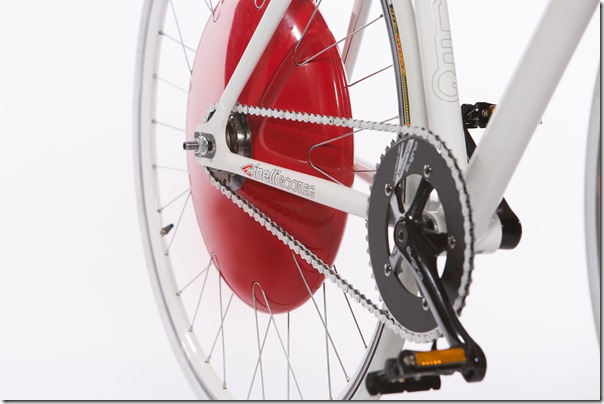 Inside that red housing are sensors, an electric motor, lithium-ion battery, and Bluetooth-enabled control system. Just as Bosch is putting digital addressability into its products, the Copenhagen Wheel can be paired with a smartphone, which allows the selection of rider-assistance modes as well as to lock the wheel when the bike is parked. Like hybrid and electric automobiles, the Copenhagen Wheel features regenerative braking.

Another Cambridge-based company (clearly there is something about MIT and bikes), GeoOrbital, is offering preordering for its GeoOrbital wheel, which is expected to ship in February 2017.

Whereas the Copenhagen Wheel goes in the rear of a bike, the GeoOrbital wheel is engineered to replace the front wheel. 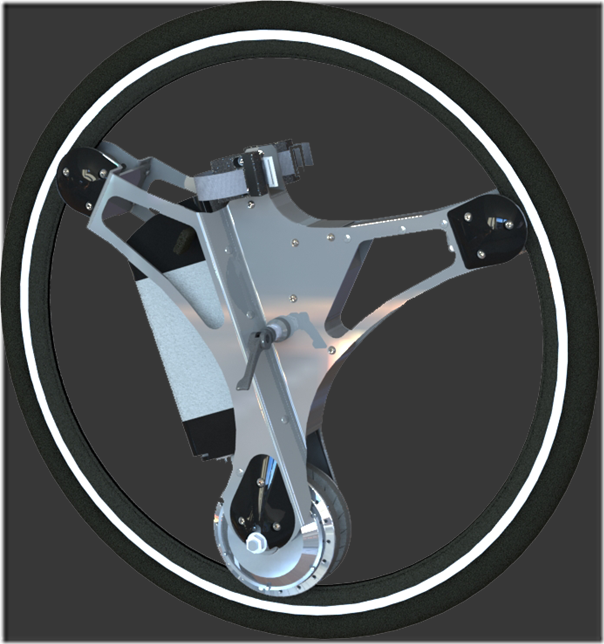 A preorder for the GeoOrbital wheel is $799.