Electrification for the Rest of Us

This is the Porsche 918 Spyder, which went out of production in June 2015, after 21 months of production: What’s notable about the 918 Spyder (among other things) is that it is a hybrid.
#engineer #Porsche #supplier 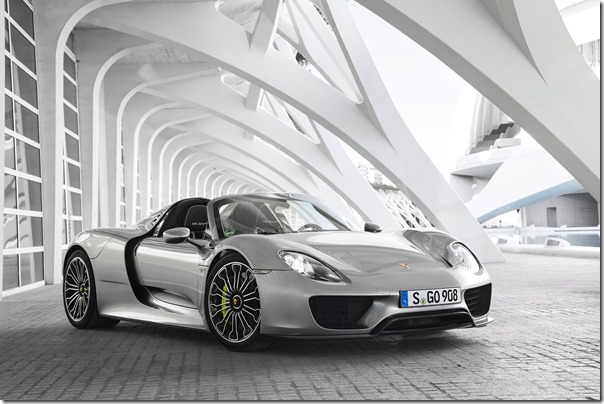 What’s notable about the 918 Spyder (among other things) is that it is a hybrid. Yes, that’s right, a hybrid. Certainly not a Prius, but one that combines an internal combustion engine along with an electric motor-based hybrid system.

In its case, the 918 Spyder features a 4.6-liter, eight cylinder engine and a 115-kW electric motor. The car set a lap record for street-legal cars at the North Loop of the Nürburgring with a time of 6 minutes 57 seconds.

This is the rear hybrid module and transmission for the 918 Spyder: 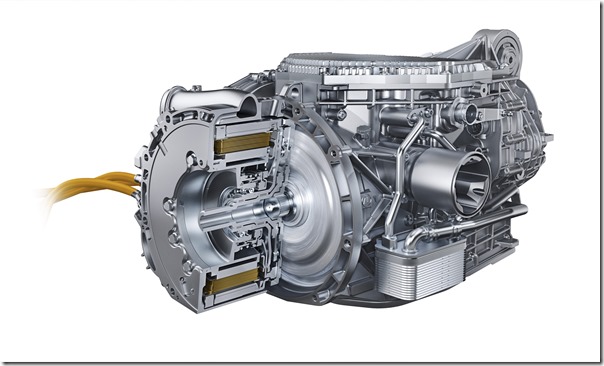 We bring this car up because GKN Driveline has announced that the sort of technology that the company developed for the 918 Spyder has been created into a form for affordable C-segment vehicles.

The “eAxle” module is described by GKN Automotive President of Engineering Peter Moelgg as a “simple upgrade” that can transform vehicles into a plug-in hybrid. For example, front-wheel drive vehicle platforms can integrate the module into the vehicle's rear assembly to provide a combination of plug-in hybrid and electric all-wheel drive functionalities.

The compact unit weighs just 20.9 kg, and it offers a two-stage geartrain that provides up to 2,000 Nm of torque and 65 kW of power.

Maybe not Porsche 918 Spyder kinds of numbers, but a cost-effective way to improve fuel economy and performance for the rest of us.