“In February we set out to become a net zero company by 2050 or sooner. Since then we have been in action, developing our strategy to become a more diversified, resilient and lower carbon company. As part of that process, we have been reviewing our price assumptions over a longer horizon. That work has been informed by the COVID-19 pandemic, which increasingly looks as if it will have an enduring economic impact. 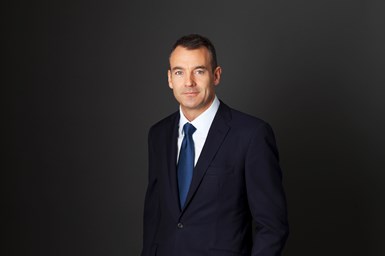 “So, we have reset our price outlook to reflect that impact and the likelihood of greater efforts to ‘build back better’ towards a Paris-consistent world. We are also reviewing our development plans. All that will result in a significant charge in our upcoming results, but I am confident that these difficult decisions – rooted in our net zero ambition and reaffirmed by the pandemic – will better enable us to compete through the energy transition.”

The company anticipates that the long-term price for a barrel of oil will be $55.

In February, when the plan was laid out, a barrel of Brent averaged $55.66, according to the Energy Information Agency. In April it was down to $18.38 per barrel and recovered to $29.38 in May.

COVID-19’s effects are going to require all companies to rethink their approaches—even those companies, like bp, that have performed that exercise just prior to the outbreak.

The global economy doesn’t largely shut down for several weeks only to return as though nothing has changed.

It would be an exaggeration to say that everything has changed.

It would be naïve to think that nothing has.

This can be a positive opportunity for companies.

Or it can be something that is ignored such that the imagined status quo leaves those companies floundering in the all-too-real situation that really exists.