Homogeneous charge compression ignition (HCCI) is a means by which there is combustion of fuel via pressure rather than a spark. This has been one of the things that some powertrain engineers have been chasing for years for gasoline engines and it is always just a few years away. . . .

But Nautilus Engineering thinks that it has cracked the code for HCCI, that it has developed a design for an HCCI engine that provides a 30 percent fuel efficiency improvement compared with a spark-ignition engine (through better combustion timing and thoroughness), as well as reduced emissions. 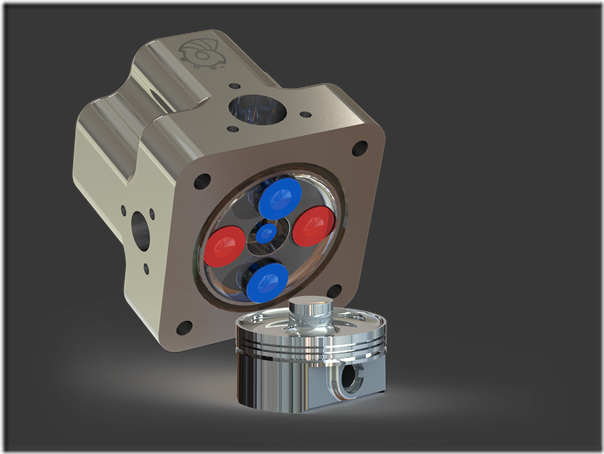 In addition to which, the design of the engine is comparatively simple (especially the cylinder head), which means that manufacturing costs can be reduced.

What’s more, explains Matthew Riley, chief research scientist and CEO of Nautilus Engineering, on this edition of “Autoline After Hours,” it is possible to create a smaller engine because the size of the cylinders isn’t restricted by flame propagation.

Essentially, think of a piston with a small-diameter cylindrical button centered on the head. During the compression stroke that button moves into head, where there is a premixed fuel-air charge in a space approximately the diameter of the button. The ignition occurs and then as the piston is forced down, the combustion pressure then moves to the larger-diameter face of the piston.

Riley explains the process to Autoline’s John McElroy, Drew Winter of WardsAuto.com and me on the show. 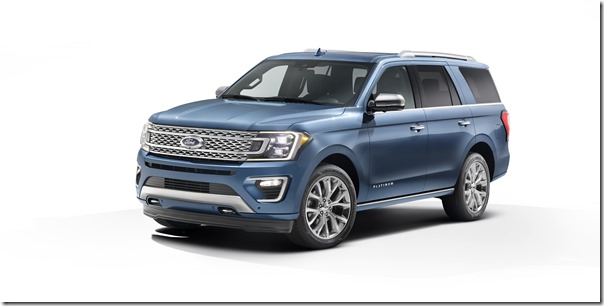 Then John, Drew and I discuss a number of other current topics, including a study that Ford has released indicating that millennials are interested in buying large SUVs (not coincidentally, Ford will be launching its really large Expedition soon); Hyundai’s announced launch of a pickup; plummeting used car prices and the implications on the overall market; and the new Volvo XC60 (including an interview that I conducted in Denver last week with Alex Trippi, the vehicle’s product manager).