Elio Motors is something of a brash company. After all, here is an outfit that is developing an all-new motor vehicle—one that has three wheels (two in the front, one in the rear), a three-cylinder engine (0.9-liter; 55 hp, 55 lb-ft) and two seats (not side-by-side, but tandem, with one in front, one in back)—that is intended to have an MSRP on the order of $7,300 and that will be built in a former GM factory in Shreveport, Louisiana. 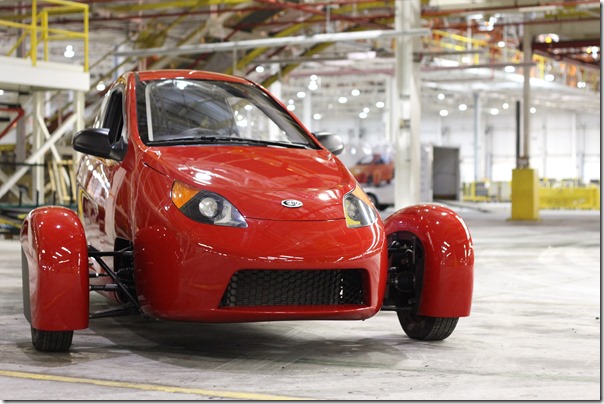 And even though gas is cheap right now, the fact that they’re looking at providing 84 mpg is something that is difficult to overlook.

Jeff Johnston is the vice president of Engineering at Elio Motors. He’s spent more than 30 years in the auto industry, including stints at companies including TRW Automotive and Autoliv, which means he knows more than a little something about automotive safety. Although the Elio isn’t being certified as an automobile, but a motorcycle, safety is a conservable consideration for the vehicle. 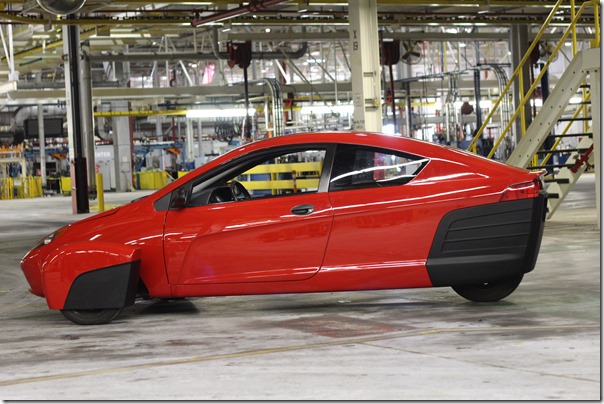 Johnston describes what’s behind the development and engineering of the vehicle on this edition of “Autoline After Hours,” where I am joined by Lindsay Brooke of Automotive Engineering International magazine and Chris Paukert of Roadshow by CNET.

Lindsay, Chris and I then talk about other recent developments, including why Google Self-Driving Cars isn’t happy with language in bills passed by the Michigan Senate, Uber’s self-driving Ford Fusions on the streets of Pittsburgh, self-driving Ford Fusions driving in Dearborn (not on public streets, but a simulation thereof), the potential of additive manufacturing in the auto industry, the Chevy Bolt’s remarkable 238 mpg,  and a whole lot more.