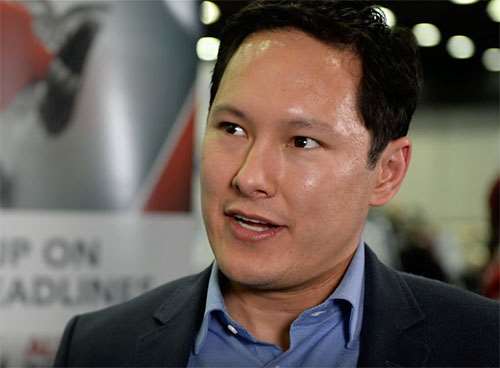 ESI specializes in multi-physics system simulation, which enables developers to quickly assess the effect of design changes on the real-world performance of the component.

Arico says the company’s Hybrid Twin tool enhances the accuracy of virtual modeling by collecting sensor data in real time, interpreting it and comparing it with the model to better align the virtual world with reality.