Everything You Need to Know about the 2019 VW Jetta

One of the things we earned by talking with Daniel Shapiro of Volkswagen of America is that the best-selling European nameplate in the U.S. market since 1980 is not something from BMW or Mercedes, but, perhaps not surprisingly, is a car from Volkswagen. But what is surprising about that is that the car in question is not the Beetle and is not the Golf, but is actually the Jetta. VW has sold some 3.2-million of the vehicles in the U.S. market during this period of time. Shapiro knows more than a little something about the Jetta because he is the product manager for the recently launched (as in being available in dealerships for less than two months) seventh-generation version of the compact sedan. 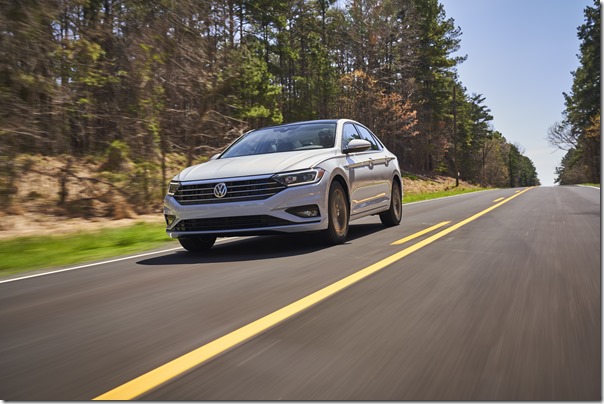 Because of its overall popularity in the U.S., and because it is the entry vehicle to the brand, Shapiro explains that when the 2019 Jetta was being developed there was close collaboration between the people in Wolfsburg and the people in Herndon, Virginia, who were working on it. (And then the engineers at the Volkswagen de México complex in Puebla, where the vehicle is produced, were involved.)

In fact, the while the 2019 Jetta is available for the North American market, there isn’t a “European” Jetta, and while there is a variant for the China market, it is a different car, Shapiro says, than the one for North America.

However, the Jetta—like other vehicles in the VW lineup—is based on the company’s MQB platform for front-drive, transverse-engine vehicles, which basically sets the dimensions between the center of the front axle to the pedal box and then allows variations in the other portions of the architecture to be adjusted to create longer or shorter or wider vehicles, as required. In addition to which, there is an electrical architecture that’s standard. 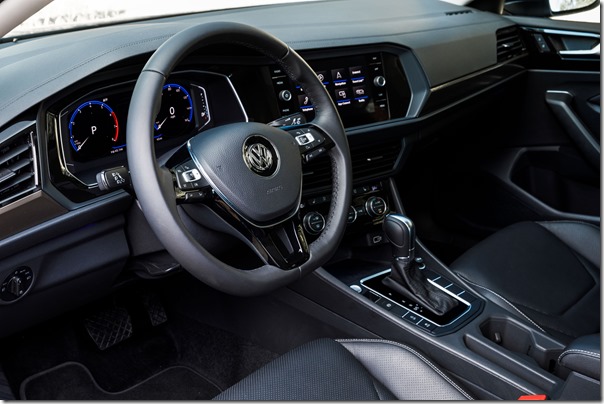 The importance of this goes straight to economies of scale, as well as a reduction in engineering costs (due to the commonality not only across VW-branded vehicles that use it, but for other Group models, whether it is something from Audi or SEAT).

One of the consequences for the Jetta, Shapiro says on this edition of “Autoline After Hours,” is that they were add content to the vehicle—such as LED lighting front and back as standard, even on the entry model—without having to increase the price—in fact, he points out, that the starting price for the 2019 Jetta, at $18,545 MSRP, is less than the outgoing model. (And, yes, Apple CarPlay and Android Auto are standard, too.)

Shapiro provides an array of information about the car that they developed to go up against competitors including the Chevy Cruze, Ford Focus, Honda Civic, Hyundai Elantra, Mazda3, and Toyota Corolla on the show. He talks with “Autoline’s” John McElroy, Mike Austin of Hagerty and me. 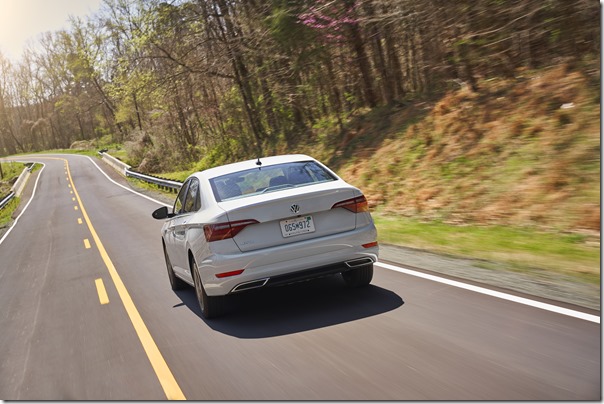 Then following the Jetta discussion, John, Mike and I discuss a variety of topics, many of which are in some way related to the changes happening in the automotive space being driven, primarily, but ride-hailing and autonomy.

While it might seem as though driving is becoming passé, Hagerty came out with a study that shows 81 percent of the Millennials surveyed indicate that they “like, love or are passionate” about driving. Which is an even greater number than that of the Baby Boomers (79 percent).