While there are several people who are concerned that their car will be hacked in a way analogous to that executed by researchers Charlie Miller and Chris Valasek of a reporter’s Jeep Cherokee for an article in Wired, let’s face it: he was a reporter for Wired who was writing about what those guys could do, not some random person who was on their way to work. More people lose control of their vehicles as a result of sending texts than to hackers, yet there doesn’t seem to be a whole lot of effort by the public to commit to safe texts. 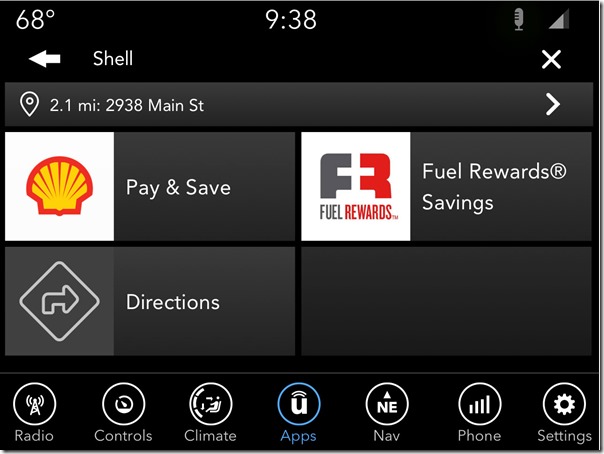 A more likely reason hackers might like to get into an FCA vehicle is the just announced Uconnect Market, an in-vehicle commerce platform that allows the user to buy things via accessing the head unit of their Jeep, Ram, Chrysler, or Dodge vehicle.

A Briefing on Hot Stamping
The Software Revolution Is Here It’s a great time to be a software engineer in the auto industry.

The user will setup an account with a credit card. Then they can authorize a fuel pump charge at participating Shell stations, order a pizza from Domino’s, and find, reserve and pay for parking through ParkWhiz.

Uconnect Market was developed with Xevo, a Seattle-based company (that also offers software to companies including General Motors, Toyota and Hyundai). Xevo was recently acquired by Lear. All companies that take security seriously.

The function will launch this year via an over-the-air update for FCA model year 2019 and 2020 vehicles that are connected and have an 8.4-inch touchscreen. Then it will be embedded in vehicles going forward.

FCA plans to have all of the vehicles it produces connected by 2022.

It is probably hard to hack.