June was good to FCA in many ways:

--It was Dodge’s best June in two years.

--It was Jeep’s best June—ever. 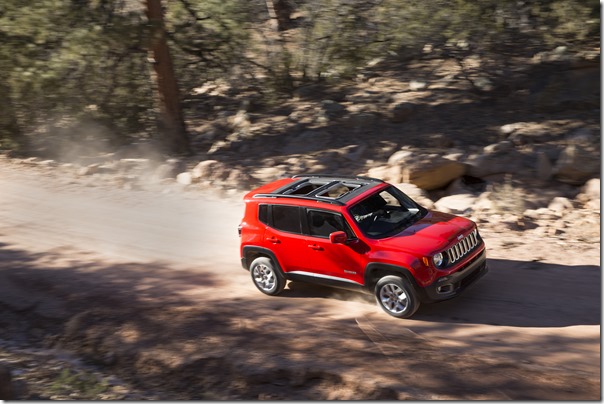 Jeep saw a 17% sales increase over 2015. It was the 33rd consecutive month of year-over-year sales gains. It has set a sales record every month since November 2013.

Patriot was up 24% and 8% for June and the first half, respectively.

Wrangler is getting a little old, so its June sales were up just 5%, but it is down 2% for the year.

Cherokee has seen a dip, with sales down 12% for June and 3% for the year.

Grand Cherokee, however, remains consistent, with sales up 9% for June and 8% for the first half.

Renegade is overwhelming, with June sales up 99% and first-half sales up 262%.

So while Wrangler and Cherokee are down for the first half, the other Jeep models more than make up for any losses. 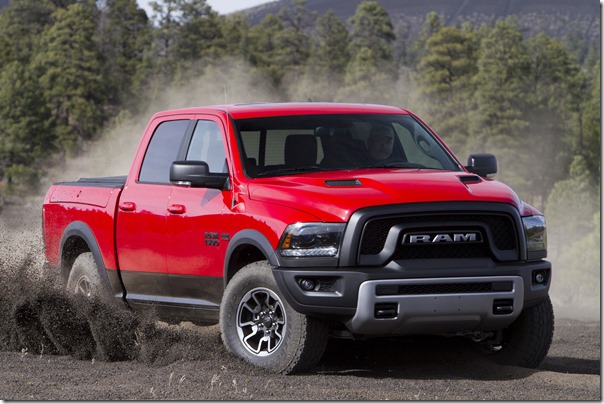 Ram Trucks, which basically consists of the Ram pickup and the ProMaster Van and ProMaster City, was up 14% in June and is up 11% for the first half.

So what’s missing from the picture so far?

The two key letters in “FCA”: Fiat and Chrysler.

Both brands aren’t doing so well.

Meanwhile, Walter P. Chrysler is shedding a tear somewhere because the brand that bears his name was down 20% in June and is down 19% for the year.

It should be pointed out, however, that the Chrysler showroom isn’t exactly bursting with products.

There is the 200, which is a much better can than its sales would seem to indicate (down 58% in June; down 62% for the first half). This is a car that Sergio Marchionne has indicated that he’d like someone else to build for FCA, which indicates that it is something of an orphan, which it doesn’t deserve.

But it is hard to imagine Chrysler consisting of a big sedan and a minivan.