When you think about electric vehicles, you probably picture things like high-voltage orange wires. Things like hoses and fluid containers—probably not all that much. So were you to think about TI Automotive, a company that has specialized in automotive fluid systems for nearly 100 years, you might expect that the increasing electrification that is going on in automotive world would cause the company to be set back on its proverbial heels.

And were you to think that, you’d be wrong. 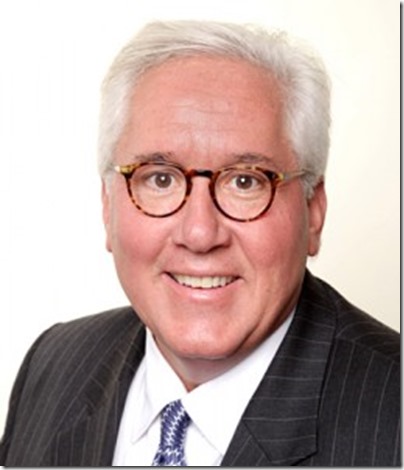 As Bill Kozyra, president and CEO of TI Automotive, explains on this edition of “Autoline After Hours,” there is a considerable amount of fluid handling that goes on in electric vehicles, particularly in the area of cooling the batteries, not only in use, but when being charged. There are still a number of tubes that link various components of the vehicle. And while the fuel tanks and delivery systems that the company also specializes in aren’t relevant for battery-electric vehicles, Kozyra points out that the internal combustion engine isn’t going to be going away anytime soon, and that even plug-in hybrid vehicles also have a fuel tank on board, so they’re still in that part of the automotive sphere, as well.

But Kozyra is not only the head of a Tier One supplier. He is also a car guy. A serious one. As he tells “Autoline’s” John McElroy, Drew Winter of WardsAuto.com, and me, he also owns two garages at M1 Concourse, the 87-acre site in Pontiac, Michigan, that features a 1.5-mile race track. One of the garages includes performance cars that he drives on the track (e.g., Ferrari 458, Corvette Z06 C7R, Porsche 911 GT3), and the other collectables. He says he started collecting cars when he was 42. As a guy who started working in the industry at age nine—his father ran an automotive pattern-making facility—essentially his whole life has been involved in the auto industry.

Then the conversation turns to things that happened in 2018, like the big commitment that General Motors made to autonomy, the death of Sergio Marchionne, Tesla, the potential comeback of white-wall tires (!), and a whole lot more.