Ford Behind the Numbers

Last week, as you undoubtedly know, the industry announced its April sales results. One set of results strikes me as particularly interesting, as if we get away from the top line, they’re rather interesting. 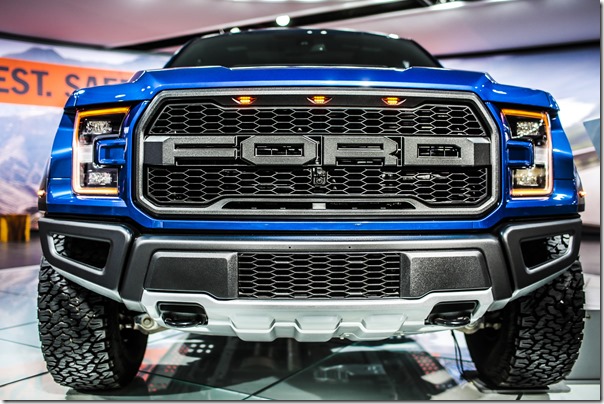 I’m talking about the numbers from the Ford Motor Co., Ford and Lincoln brands.

In terms of Ford cars, the only model that doesn’t have a minus sign in front of its sales is the GT because there weren’t any available last year, so the 2 that were delivered in April was to the plus side. (In case you’re wondering: 7 for the year.)

But what has become the core for the brand is doing rather well, with the Escape being up in April by 7.2 percent, the Edge up 5.8 percent, and the Expedition, that massive SUV that is soon to be replaced by a new one, up 13.2 percent (and I’m sure they’re thanking low gas prices in Dearborn for that one). Admittedly, the Explorer was off by 2.5 percent, but when you look at the sales numbers for that utility—19,771 in April—you need to take into account that (1) it is second only to the Escape (25,637) and (2) the closest Ford car to it is the Fusion, at 16,697.

Then there is something that is hard to conceive of: Ford trucks were down in April by 7.5 percent.

Let’s put that number in some perspective.

Not even near the F-Series sales.

Close, but still the F-Series wins.

And there is another factor, one not widely reported when the sales numbers are discussed: According to Ford, although the sales of the F-Series declined by two-tenths of a percent, the average transaction price for the vehicles increased a sizeable $3,700.

Sure, how many you make matters. But what you can sell them for matters a whole lot, too.