There are some who do practice what is called “biomimicry” and the results tend to be good.

Consider, for example, the approach that Ford has taken in developing the four-way parcel shelf for the forthcoming 2018 EcoSport compact SUV.

They’ve utilized the model of the honeycomb for creating it. 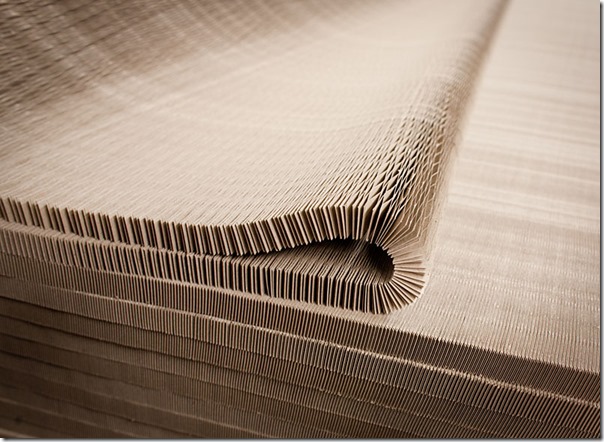 According to Mike Mazzella, Ford EcoSport assistant chief engineer, “The hexagonal design of honeycomb is a testament to nature’s ingenuity. Not only is it strong, it’s superlight.”

Specifically, the recycled paper honeycomb material that Ford is using results in a shelf that weighs six pounds and can handle nearly 700 pounds across its 38.5- by 25.25-inch surface.

The honeycomb structure is sandwiched between two pieces of composite material; water-based adhesive is used for bonding.

The shelf is designed so that it can be used in three positions (low, medium, high) in the cargo area, as well as simply taken out and stored vertically behind the rear seat. 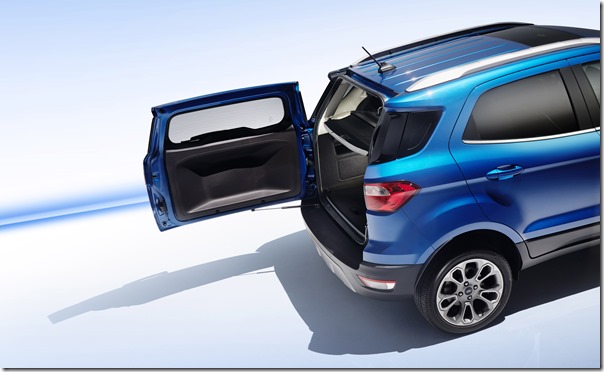