To prepare the Ford Kentucky Truck Plant to launch the Lincoln Navigator and the Ford Expedition last fall, Ford invested approximately $900-million in the facility, putting in more than 400 new robots (mainly in the body shop), creating a robot lab to support all of that automation, installing a data analytics hub that allows supervisors and workers to be more efficient, and even a 3D printer to quickly and cost-effectively create tooling. 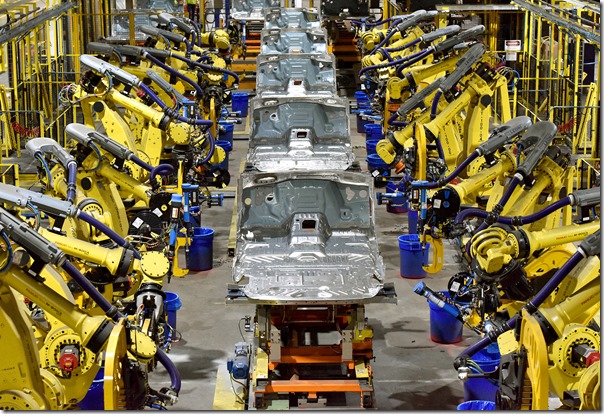 “The response from customers regarding our new full-size SUVs has been exceptional,” said Joe Hinrichs, president, Global Operations, so Ford is investing an additional $25-million in the plant to help amp up the production of the vehicles. Since SOP the line rate has increased 25 percent.

And with good reason.

Lincoln dealers are finding that Navigators spend just seven days on site before they’re sold, and that nearly 85 percent of the vehicles being sold are the high-end Black Label and Reserve models. What does that mean? For one thing, the average transaction price for one of these increased in January 2018 more than $21,000 vs. January 2017. 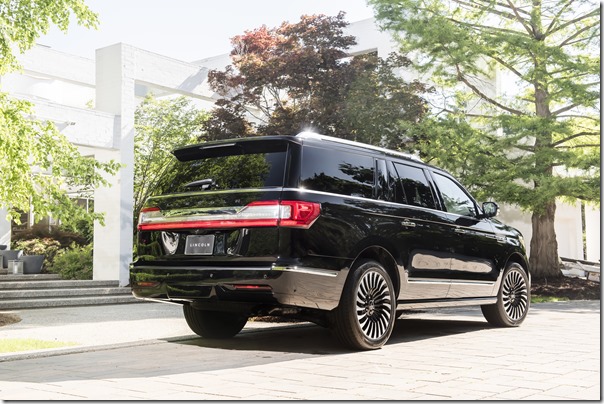 Meanwhile, the story is the same at Ford stores, where Expeditions are also spending just seven days on the lot and the top-of-the-line Platinum models are accounting for 29 percent of sales. That’s driven up the transaction price $7,800. 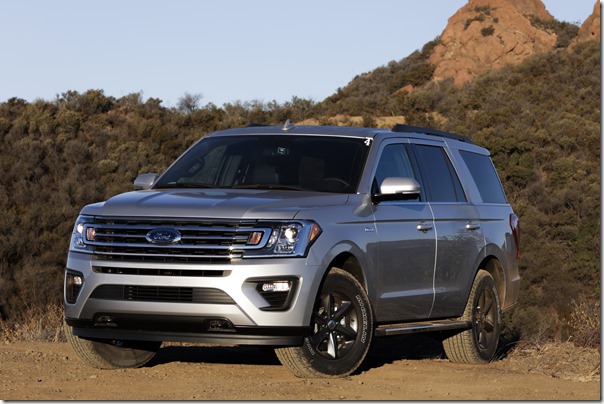 Chances are, that additional investment will have a highly positive ROI for Ford.